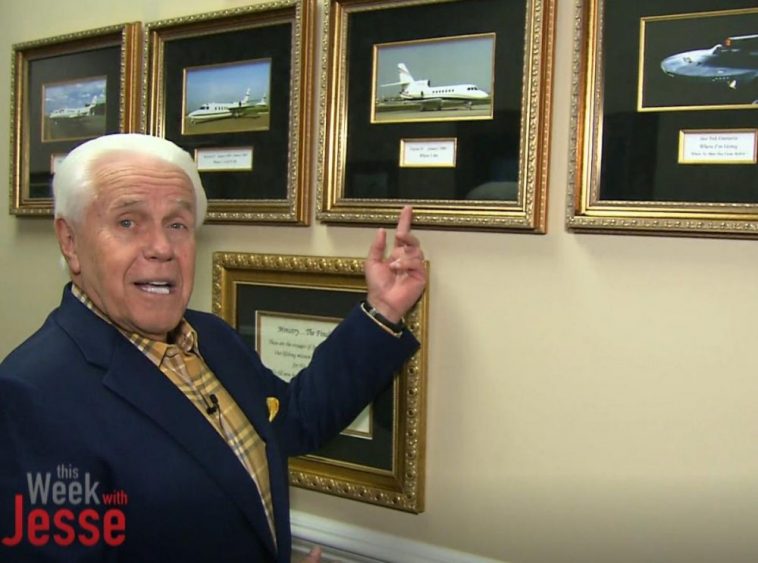 Jesse Duplantis, a televangelist in Louisiana, is drawing criticism for his ministry’s response to Hurricane Ida.

Duplantis, who heads Jesse Duplantis Ministries, was criticized on the ministry’s Facebook page by commenters who accused him of not doing enough to help those affected by the storm, which made landfall in southeast Louisiana last month.

St. Charles Parish, where Duplantis’ Covenant Church is, was one of the areas hardest hit by Ida. On Wednesday, more than a week after the storm, 95 percent of customers in the parish remained without power.

“Shame on you and all that allow you to profit from this disaster!” Brandi Abate, who lives in St. Rose, not far from Duplantis’ home, wrote in a Facebook post Tuesday.

“Outside of your podcasts and Facebook staged videos I’ve not seen nor heard from you or your church staff,” she wrote.

The post, which is addressed to Duplantis and his wife, Kathy, had been shared 370 times by early Wednesday afternoon, and it had elicited more than 170 comments, the majority of them expressing support for Abate.

Abate said she wrote her post in a moment of anger after having stumbled across a video of the Duplantises, posted Tuesday, that included instructions about how to text monetary donations.