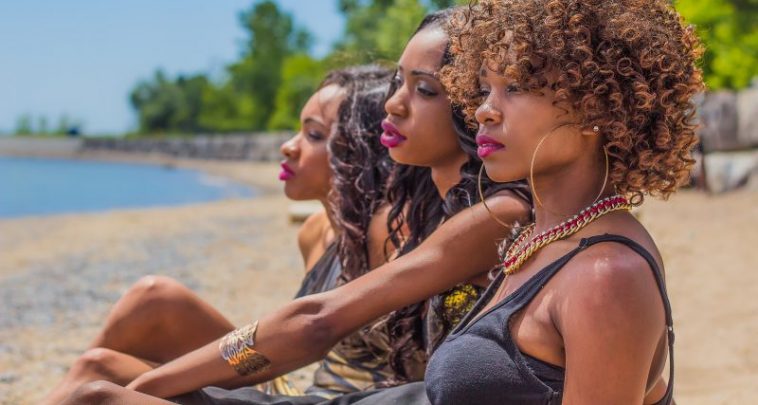 The following post examines how Jesus interacted with women in comparison to how social and cultural norms suggested he should treat them. Although Jesus followed many religious, legal, and cultural norms of his time, the Bible shows that he was counter-cultural in his embrace of women.

How does the Bible view women? At face value, some of its messages and examples can seem oppressive or devaluing. But when you learn more about how Jesus responded to the Bible’s historical and cultural context, you may rethink your first impressions. Christ entered into a specific time and culture that had assumptions very different from ours. How can understanding the biblical context inform our reading? How can the context help us to better understand who Jesus is—what he values, loves, and expects of his followers? Take a look, traveling all the way back to the culture Jesus entered.

How the Greeks Viewed Women

Let’s begin with the philosophers. Writers and thinkers often infuse a culture with certain beliefs—and this was especially so in the Greco-Roman world. When examined closely, some of their ideas may seem surprisingly antiquated to the modern reader.

For example, the revered philosopher Plato believed that women should be confined to the home while men tended to the business of state and commerce. Aristotle went even further, teaching that women were inferior to men, incapable of abstract thought, and emotionally volatile. Thus husbands and fathers were to rule over their wives and daughters. This thinking reflects the basic attitude toward women during the classical period.

How did these attitudes affect a woman’s life? The picture is not a pretty one.  A young Greek girl is routinely married off to an older man. Her husband is free to take a concubine, and romantic love is not expected within marriage. Her role is to bear and raise children and run the household. She will rarely leave the house. Her education is limited to learning domestic tasks. She is not permitted to vote or hold property. Why would she be? As Euripides the playwright notes, “A woman is handicapped by intellect.” Thucydides helps him along by writing, “The name of a decent woman, like her person, should be shut up in the house.”

How the Jews Viewed Women

By Jesus’s time Greek ideas—including these ideas about women—had gradually crept into Jewish culture, despite Old Testament writings to the contrary. In the creation account in Genesis, God creates human beings as both male and female, giving them co-equal stewardship over the earth (Genesis 1:26-30). Throughout the Old Testament, women are given equal access to God’s law and held equally responsible to keep it.

The Old Testament record is replete with women whose great courage often surpasses that of the men around them. The stories of Miriam, Rahab, Ruth, Deborah, Hannah, Abigail, and Esther are prime examples of women whose insight and fortitude greatly influence the biblical narrative and the way God’s people understood themselves.

The Jewish understanding of women was so affected by exile, conquest, and trade that by Jesus’s time women were discouraged from studying Torah, God’s law, and encouraged to stay home to fulfill household duties. They attended synagogue assemblies seated separately from the men. The Greek-educated Jewish philosopher Philo, a contemporary of Jesus, saw women as having weak judgment and considered them unfit to learn the law. Some rabbis even went so far as to encourage men to limit their conversations with their own wives. What was the point of talking to someone with little knowledge of the law?

Into this distortion of God’s original intent for women comes a new teacher, the rabbi called Jesus of Nazareth. What do we know about Jesus’s relationships with women? Did he hold the same opinions as his culture? Let’s take a look at a few of his encounters with women.

Jesus speaks to a Samaritan woman in public (John 4:4-30)

Jesus shocks the woman at the well by asking her for a drink. Thus he steamrolls over cultural taboos against men speaking to women as well as Jewish prejudice against Samaritans. “You are a Jew and I am a Samaritan woman. How can you ask me for a drink?”

Jesus then reveals himself to her as the Messiah and the giver of the living water for which she longs.

Women were not expected to study Torah, yet this renegade rabbi singles out one woman and opens Scripture to her. Mary “sat down at the feet of the Lord and listened to his teaching.” This position was that of the traditional rabbinic student.

When her sister complains about needing help, Jesus tells her that “Mary has chosen what is better, and it will not be taken away from her.”

“Don’t cry,” Jesus says to a grieving widow whose son lies dead in his coffin. He touches the coffin, defying ceremonial law. Jaws drop in amazement as the young man sits up and begins to speak. Jesus gives the widow’s son back to her, alive and well.

Ceremonially unclean due to a chronic hemorrhage, a woman touches the hem of Jesus’ cloak. “Daughter,” Jesus speaks tenderly. “Your faith has healed you. Shalom.”

The religious leaders object to Jesus’s laying his healing hands on a crippled woman on the Sabbath.

“You hypocrites!” Jesus does not mince words. “Any one of you would untie your ox or your donkey from the stall and take it out to give it water on the Sabbath. Now here is this descendant of Abraham whom Satan has kept in bonds for eighteen years; should she not be released on the Sabbath?”

Jesus deals with a woman caught in adultery (John 8:1-11)

The woman’s accusers are silenced by Jesus’s words, “Whichever one of you has committed no sin may throw the first stone at her.” But he is gentle in his conversation with her.

When people are horrified at Mary’s extravagant outpouring of love, Jesus silences them all. Rather than rebuking her for touching him in this intimate way, he lavishes high praise on her. “Leave her alone; she’s anointing me for burial. This story will be told wherever the Gospel is preached.”

Jesus appears first to a woman after his Resurrection (John 20:11-18)

Although women were considered to be unreliable witnesses in court, Jesus assigns Mary Magdalene the task of being the first witness to the Resurrection.

The record speaks for itself. First-century women in Palestine were second-class citizens. Sadly, some church leaders have still viewed and treated women in this way. But Jesus turned the tables on his culture, and his example calls us to do the same. Again and again, Jesus affirmed women’s value and dignity.

As the apostle Paul affirms in Galatians 3:26-28 (NIV): “So in Christ Jesus you are all children of God through faith, for all of you who were baptized into Christ have clothed yourselves with Christ. There is neither Jew nor Gentile, neither slave nor free, nor is there male and female, for you are all one in Christ Jesus.”

Editor’s note: This article was first published on the Bible Engager’s Blog on Blog.Bible. 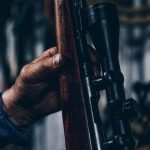 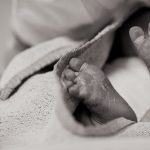