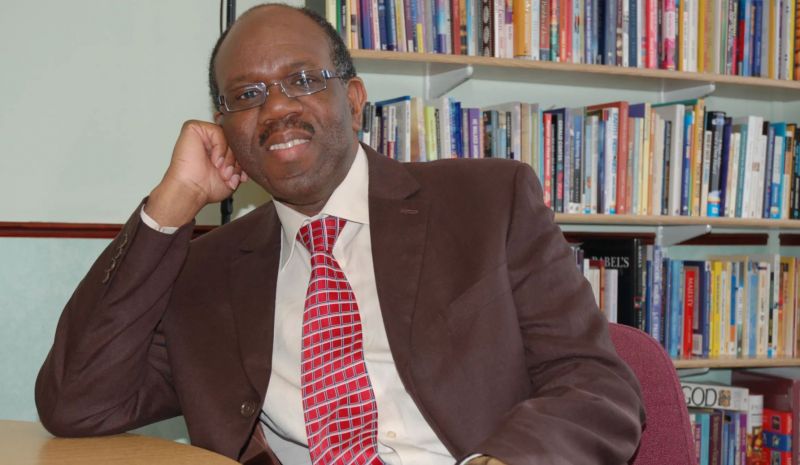 When eight-year-old Joel Edwards arrived in London from Jamaica in 1960, he was on his guard against British Christians. Only the Black Pentecostals, he thought, could be true believers.

“We thought Baptists were maybe OK because they baptise like we did, and so perhaps they stood a chance of being real Christians,” he later wrote in Turning the Tables on Mission: Stories of Christians from the Global South in the UK. “Methodists confused us; we couldn’t work out if they were Anglicans or Baptists. Anglicans had no chance and Catholics were the antichrist! We didn’t even really trust white Pentecostals! They didn’t preach for as long, didn’t sweat, didn’t jump or shout much and didn’t sound Pentecostal!”

In the years that followed, Edwards not only overcame his suspicion; he devoted his life to bringing Christians together. The first Black leader of the Evangelical Alliance UK (EAUK), Edwards served as the spokesperson of thousands of UK evangelicals who did not always see eye to eye on theology, politics, or culture. He was known as a leader who could confidently preach the gospel on BBC and fight against injustice. Last week, Edwards died of cancer at age 70.