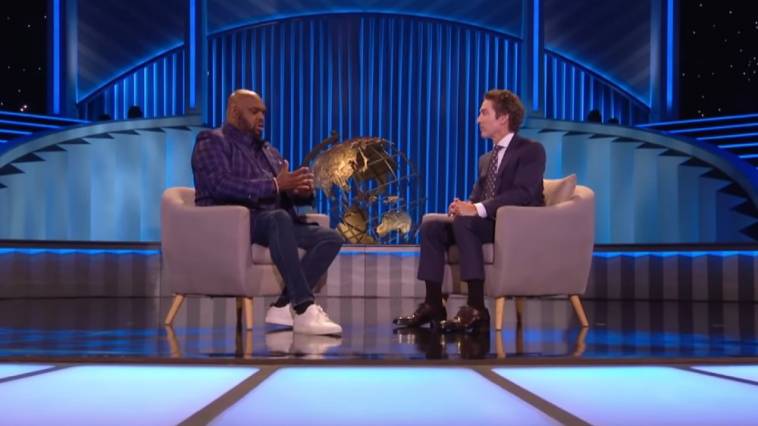 Gray, pastor of Relentless Church, was formerly on staff at Lakewood Church. He was the Houston church’s first-ever Black pastor on staff.

Osteen, who recently marched in a protest affirming Black lives, described racism as a “human issue,” and not a “political issue.”

The video of Osteen and Gray’s race talk was published on YouTube on June 8, 2020.

The discussion comes after worldwide outrage and protests over the police killing of George Floyd.