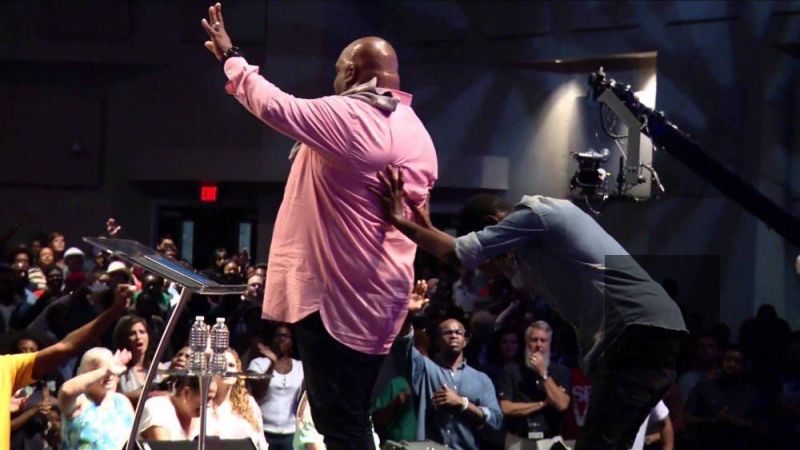 John Gray and Joel Osteen are both pastors, husbands, fathers and devout men of God, but that’s about where the similarities end.

In January 2013, Pastor John joined Pastor Osteen’s Lakewood Church, the largest congregation in the country, becoming its first black pastor. As Pastor John tells Oprah during an upcoming interview on “SuperSoul Sunday,” he and Lakewood’s leader are quite different individuals.

“I’m this fiery, loud, kind of boisterous guy, and he’s the sweetest guy in the whole world,” Pastor John says. “If he’s in ‘Friday the 13th,’ he’d still be this guy: ‘Jason, don’t stab people. You’re supposed to love people.’”

They may have different personalities, but Pastor John and Pastor Osteen are united at their core. 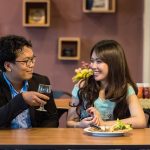 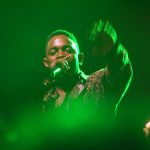