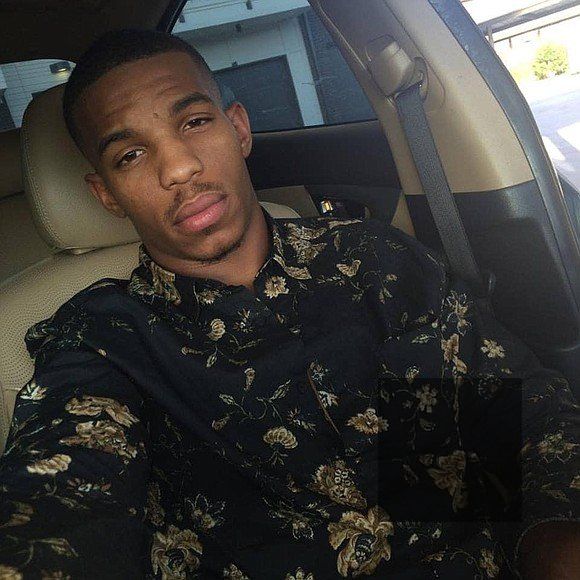 The NAACP Legal Defense and Educational Fund called for an independent investigation of the shooting death of Joshua Brown, who was a witness in the case of former Dallas police officer Amber Guyger, as his slaying Friday touched off an outcry around the country.

Brown’s death came days after Guyger, a white officer who was off duty, was convicted and sentenced to 10 years for murder in the death of Botham Jean, a black man whom Guyger shot in his own apartment last year. After Brown was fatally shot at an apartment complex on Cedar Springs Road, some raised questions about whether the shooting was tied to his testimony.

Dallas Police Chief U. Reneé Hall said on Sunday the department did not have a suspect or motive in Brown’s death. Monday, a spokeswoman for the department declined to comment on the calls for an independent investigation.

Sherrilyn Ifill, president of the NAACP Legal Defense and Educational Fund, said state or federal authorities should take over the investigation in a statement released Sunday evening.

“The circumstances surrounding the murder of Mr. Brown cries out for answers,” Ifill said in a statement. “Most importantly, it demands an independent investigation of how and why he was killed.”