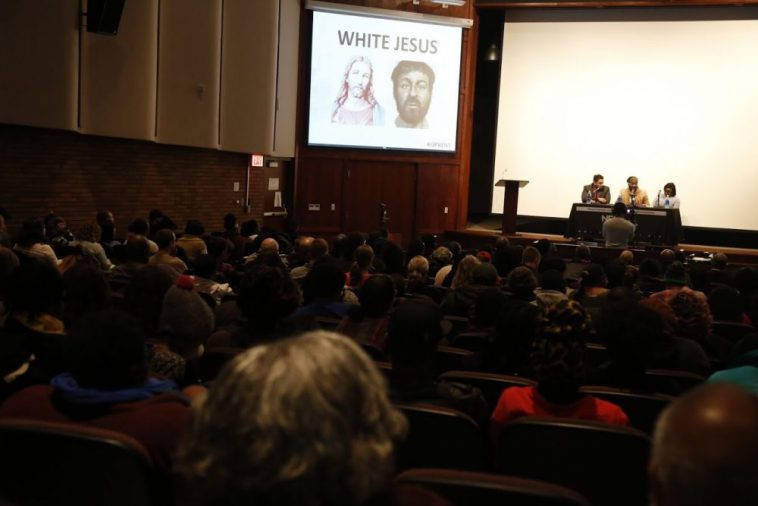 Jude 3 Project is primarily an apologetics (i.e. “defending the faith”) ministry with a stated mission of “help[ing] the Christian community know what they believe and why they believe it” with a “strong emphasis in equipping those of African descent in the United States and abroad.” Stemming from 1 Peter 3:15 where the Apostle Peter says that Christians should always be ready to give a defense for the hope they have with gentleness and respect, and Jude 1:3 that calls Christians to earnestly contend for the faith, Jude 3 Project was founded over four years ago by Lisa V. Fields to bridge the gap for African Americans seeking to engage in apologetics.

“Courageous Conversations” is expected to be an historic event, primarily due to the fact that pastors and scholars from various theological positions—including completely divergent ones—will be coming together to discuss and debate important topics. While other Christian ministries often feature speakers that are within the same theological and doctrinal camps, “Courageous Conversations” aims to bring out the differences and create a space where healthy disagreement and conversation can take place.

Fields, also president of Jude 3 Project, stated in an interview with Faithfully Magazine:

[“Courageous Conversations” is] for any and everybody, especially church-goers, who are trying to think deeply through these issues, unbelievers who critique the church for not being intellectually stimulating, or skeptics—I think they would find this a refreshing space because we’re going to do it with scholarship. Pastors and leaders [should attend] because sometimes pastors have distanced themselves from scholars because they think they are too weighty. I think these conversations are the conversations the culture is having. If we’re not at the forefront I think we’re going to lose the future. I feel like we should be leading these conversations.

The original idea for the event came about in 2013 when Fields attended an event hosted by the Academy of Preachers, which came out of a partnership between the Rev. Dr. Dwight A. Moody and private philanthropic foundation the Lilly Endowment. In particular, the event was a conference that partnered attendees with individuals from different denominations and schools.

“This was my first time being exposed to that type of environment [based on] where I came from,” Fields said. “Just to hear how other people process Scripture was such a rich experience for me. It helped me cultivate relationships with people outside of my bubble.”

Since that event, Fields has been actively involved in inter-denominational conversations and relationships in spite of the divisions she has witnessed among church groups due to theological matters. Fields considers this ability to walk with and befriend Christians of various theological convictions to be a gift from God:

Fields was very keen to note that “Courageous Conversations” is not an exclusively “Black event” and that many people who plan to attend are from various backgrounds.

“It’s an historic event that I don’t believe has ever been done before,” Fields stated. “I encourage everyone to come out and be a part of history.”

Charlotte R. Beard's inspirational byline has appeared in The St. Louis American and her weekly bylines appear on the front pages of the St. Louis County – Community News. She also writes a monthly feature for their magazine. Follow her on Instagram @char_writesforyou and read more of her work at clippings.me/charthewriter. 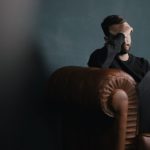 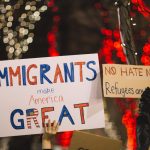