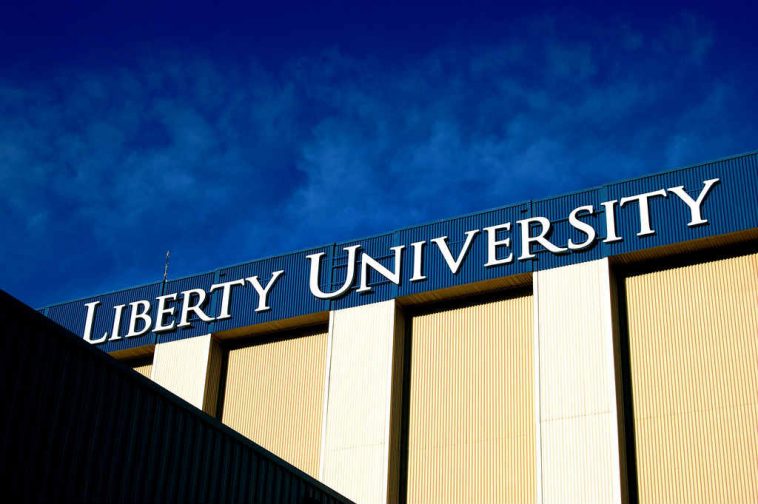 A former NFL player who served as a diversity officer at Liberty University has sued the Christian school for $8 million, claiming his firing violated the Civil Rights Act and the Virginia Human Rights Act.

In a complaint filed Friday (July 2) in federal court for the Western District of Virginia, Kelvin Edwards, a former executive vice president of management efficiencies and diversity, alleges that he was fired because Liberty’s acting president, Jerry Prevo, does not value diversity.

Edwards was hired in the summer of 2020, according to the complaint, to take a leadership role in the Office of Equity and Inclusion, which seeks to keep the school “free from unbiblical and unlawful discrimination.” 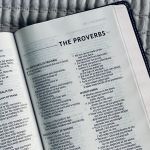