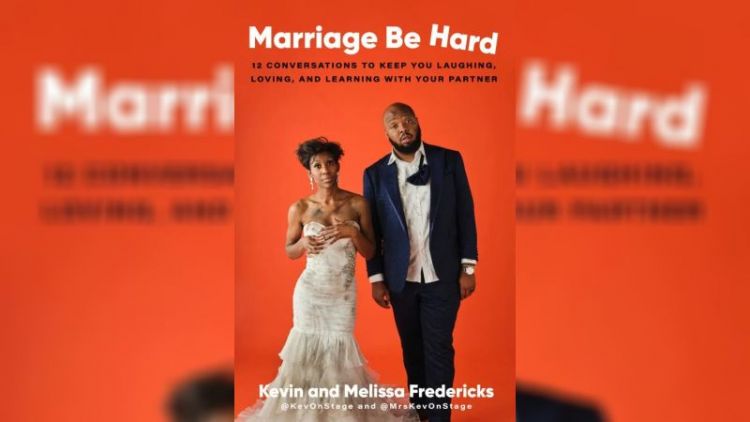 KevOnStage and Mrs. KevOnStage — otherwise known as Kevin and Melissa Fredericks — are set to release the book version of their popular “The Love Hour” podcast later this year under the title Marriage Be Hard.

The Frederickses, one-part comedian and one-part social media influencer, get real about their relationship as a Christian couple and the things they wish they had known before embarking on their marital journey. 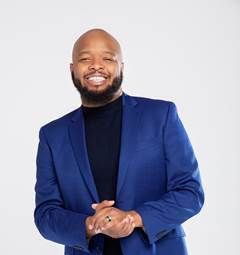 “Growing up, Kevin and Melissa Fredericks were taught endless rules around dating, sex, and marriage, but not a lot about what actually makes a relationship work,” the publisher’s description of the book reads. “When they first got married, they felt alone—like every other couple had perfect chemistry while the two of them struggled. There were conversations that they didn’t know they needed to have, fears that affected how they related to each other, and seasons of change that put their marriage to the test.”

Leaning on advice from experts as well as lessons learned in their 18-year union, the Frederickses challenge common ideas about communication and compatibility. 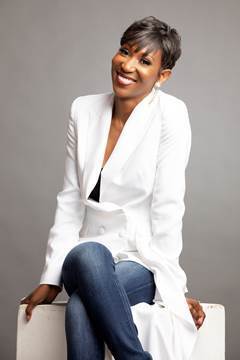 If early buzz about their book’s September release is any indication, Marriage Be Hard is likely a bestseller waiting to happen. It was observed in March that pre-orders for the title had sent it skyrocketing up Amazon’s “hot new releases” list for marriage books.

While KevOnStage has been making waves for several years with his comedic brand, Mrs. KevOnStage is an influencer focused on positively impacting other women. The couple, who has two sons, reaches millions of followers on social media and counts numerous celebrities and high-profile Christians among their fans.

Marriage Be Hard: 12 Conversations to Keep You Laughing, Loving, and Learning with Your Partner joins the ranks of other recent relationship titles — including, Real Life, Real Love by DJ Envy, Marriage Ain’t for Punks by Pastor Cal Roberson, and No Crowns in the Castle by Fantasia Taylor, among others.