Black Christians remain the most Bible-engaged Americans and the company behind Logos Bible Software is looking to tap into that trait by finally integrating the perspectives of Black leaders into its popular program with an initiative dubbed the Kerusso Collective.

“The Kerusso Collective has been a vision Faithlife has been working toward for over a year,” Chauncey Allmond, a Logos Bible Software national presenter, said in a news release about the venture. “There is a large population of Black church leaders using Logos yet we realized their voices are not fully represented in the digital Bible software. The formation of the Kerusso Collective is the first step in ensuring the diversity of our users is representative of the scholars and resources available in the software.”

Although Faithlife, developers of Logos Bible Software, has been operational for nearly 30 years, this is the first time the predominantly White Bellingham, Washington, company has set out to “boldly call the church to listen to voices that have been sidelined,” by intentionally integrating Black scholarship into its mainstay digital program.

In the news release about its initiative to embrace Black voices, Faithlife cites Tim Keller, Matt Chandler, Kay Arthur, Beth Moore, and John Piper as some of the “numerous faith leaders” who prefer Logos Bible Software for their scriptural studies.

Approximately 247,000 average users access Logos Bible Software monthly, among them 80,000 active pastors. Students, academics, and other Christians also use the program, according to Faithlife. The software, ranging in price from about $500 to more than $1,300 for some packages, includes Greek and Hebrew dictionaries, Scripture commentaries, and integrative study tools.

Allmond, also a spokesperson for the Kerusso Collective, told Faithfully Magazine that the gathering of Black counselors is the result of a culmination of experiences he’s had with other Black Christians at conferences where he has pitched Logos.

Black attendees at Christian events would initially question why they never saw non-White Faithlife representatives demonstrating the product, he said. Once he started popping up at conferences, however, questions eventually turned to the lack of Black representation among the Bible software’s numerous resources.

“We got together and said we want the counsel of African-American leaders who can help us put this thing together so we can find a solution where we can serve our people of color who love Logos,” Allmond said of the ministry relations team he works with at Faithlife.

“I started using [Logos Bible Software] in ’08, seminary required it. Even then, students were calling [on] Logos to add more diverse voices to the app,” Shamichael Hallman, an avid user of the program, tweeted after learning of the initiative. “It’ll be interesting to see how this new initiative plays out.”

He said what the Kerusso Collective promises to deliver is “long overdue.”

“Unlike many of my White colleagues, however, I’ve always had to supplement what Logos offers with resources and hermeneutics that more closely follows my cultural heritage. Logos, like much of theological education for people of color, has long been a resource replete with blind spots,” Cook told Faithfully Magazine.

While some might speculate that intensified antiracism movements inspired by the May 2020 police killing of George Floyd factored into Faithlife choosing to now embrace a Black voice in its Logos program, the company says that is not the case.

Neither are the Kerusso Collection resources to be introduced into Logos Bible Software via commentaries, devotionals, and language books simply to benefit Black believers. 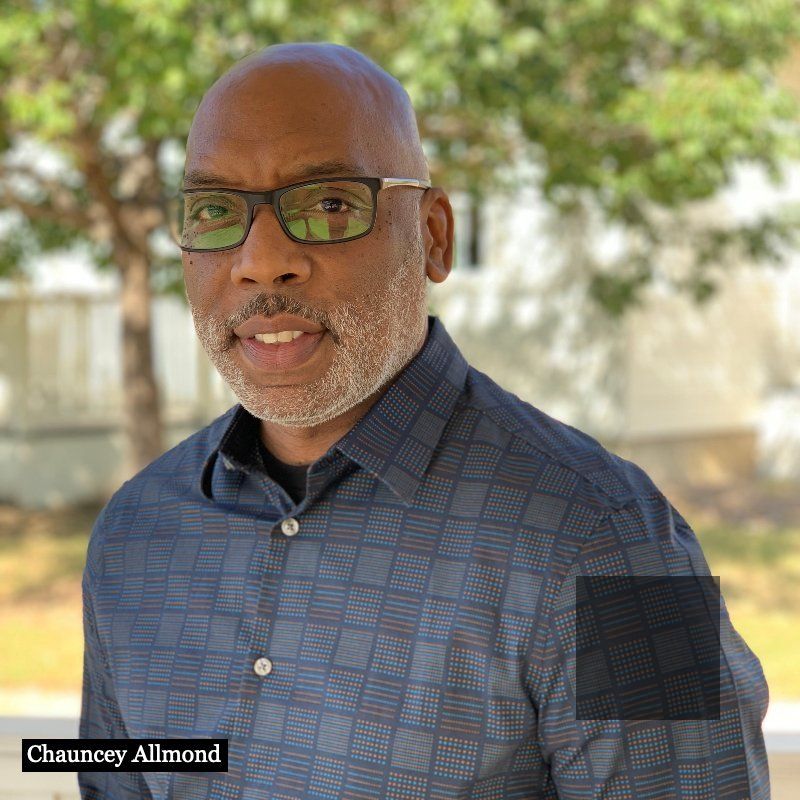 “There is perhaps no better time in history than now for the launch of this outstanding board of faith leaders and the upcoming Logos library,” Bob Pritchett, founder and president of Faithlife, said in the news release. “Better representation is something Faithlife has been improving for years, and we believe it is no coincidence that our country is coming to a head against racism during this historic release.”

“Are you prepared? Where are you getting your information from as to how to shepherd people of color in your primarily White evangelical church?” Allmond questioned.

“So it’s not going to be just for African Americans who love Logos and love studying the Bible, it’s going to be for everyone,” he added. “We feel everyone can benefit from the scholarship and the Black voice.”

What about pushback from longtime Logos users who may prefer the Bible program just the way it is?

“We know that…we won’t be able to please everyone,” Allmond said, noting that the Logos program is already diverse denominationally. “Everyone has opinions, and some opinions are a little stronger than others, but we know that going into it.”

While Logos users likely won’t see resources reflected by the Kerusso Collective until sometime next spring, Almond said there will eventually be a system in place where the public can submit suggestions for desired resources.

“Perhaps the one [discipline] that the Black Church has always excelled [in is] the exegesis and application of the Old Testament. Leaning into that tradition would be a gift to the wider church,” Cook said.