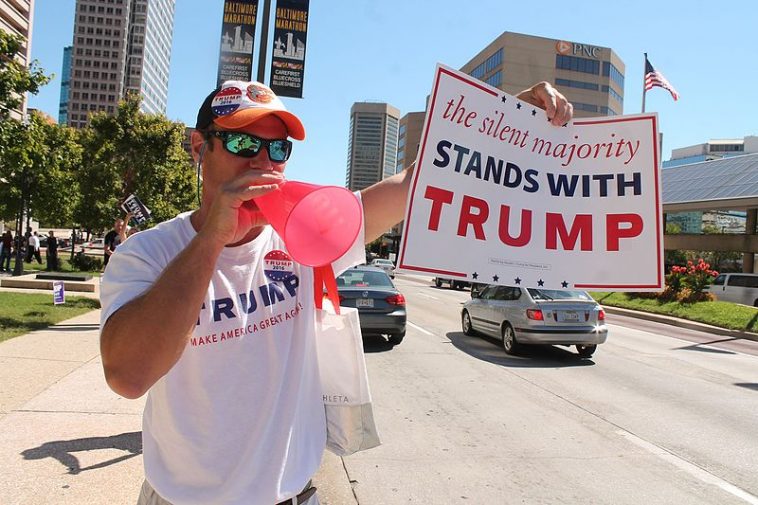 Fifty-five percent of White Americans believe there is discrimination against Whites in the U.S. today, according to a recent NPR survey.

The survey, titled “You, Me, and Them,” was a collaborative effort between NPR, the Robert Wood Johnson Foundation and the Harvard T.H. Chan School of Public Health. The survey took a sample of 3,453 American adults between January 26 and April 9 of this year.

The survey also found that, of the White Americans who believed that discrimination exists against Whites in in the U.S. today, 61 percent of them considered discrimination based on the prejudice of individuals as the bigger cause.

More than half of white Americans say there's discrimination against whites because of race. https://t.co/XHZtAaFC3N pic.twitter.com/eQTUwxnT1I

“If you apply for a job, they seem to give the Blacks the first crack at it, and, basically, you know, if you want any help from the government, if you’re White, you don’t get it. If you’re Black, you get it.”

Additionally, the survey suggested there may be a correlation between income and the individual responses to the question of discrimination. According to NPR:

Lower- and moderate-income [W]hite Americans were more likely to say that [W]hites are discriminated against — and to say they have felt it, either when applying for a job, raise or promotion or in the college-admissions process.

This recent study is an especially poignant conversation partner with Ta-Nehisi Coates’ article from earlier this month in The Atlantic titled, “The First White President.” In that article, Coates specifically pushed back against the frequently made claims that support for Donald Trump during the presidential election was primarily caused by cultural resentment and economic reversal from only lower and working class Whites in America:

Trump’s [W]hite support was not determined by income… Trump won [W]hites making less than $50,000 by 20 points, [W]hites making $50,000 to $99,999 by 28 points, and [W]hites making $100,000 or more by 14 points. This shows that Trump assembled a broad [W]hite coalition that ran the gamut from Joe the Dishwasher to Joe the Plumber to Joe the Banker… Trump’s dominance among [W]hites across class lines is of a piece with his larger dominance across nearly every [W]hite demographic.

The survey by NPR, the Robert Wood Johnson Foundation and the Harvard T.H. Chan School of Public Health appears to corroborate and add another dimension to Coates’ claims – namely, that the majority of White Americans believe that discrimination exists against Whites and that this may have explanatory power regarding Trump’s dominance across various demographics of White voters, including White Evangelicals.