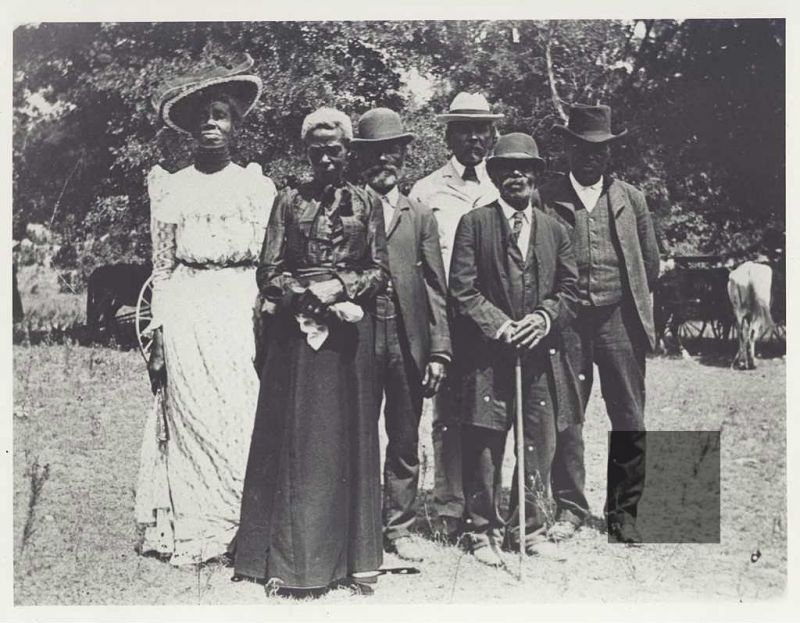 A hundred and fifty-one years ago, on June 19, 1865, U.S. forces landed at Galveston, Texas, bringing about the end of slavery in one of the Confederacy’s last strongholds. Upon assuming control of the port, Major General Gordon Granger of the U.S. Army issued an order declaring that “The people of Texas are informed that, in accordance with a proclamation from the Executive of the United States, all slaves are free.” In following years, Blacks in Texas turned the anniversary of Granger’s declaration into a holiday known as “Juneteenth.” Yet even though June 19 marks one of the most important events in American history—the conclusion of two and a half centuries of racialized slavery—Juneteenth has yet to become a national holiday. The time has come to recognize that it represents no less than our second independence day. As such, it should be honored with a federal holiday designed to encourage Americans to reflect on slavery’s legacies and the challenges involved in creating a real and enduring freedom for all.

Abraham Lincoln issued the Emancipation Proclamation two and a half years before Granger’s landing, but Texas’s remoteness from the main theaters of the Civil War left the enslavement of African Americans all but untouched in the Lone Star State. Indeed, if anything, slavery had grown more entrenched in Texas during the conflict. Slave owners from other parts of the Confederacy brought their enslaved African Americans to the state to prevent them from escaping to Union lines, causing the number of slaves in Texas to surge to a quarter of a million.

Freeing these people, the U.S. soon discovered, took more than proclamations. Four months after Granger issued his order at Galveston, his successor, Brigadier General Edgar M. Gregory, found it necessary to restate that African Americans were no longer to be kept in bondage. Even so, actual emancipation did not occur until U.S. military forces fanned out across Texas and enforced the policy on a plantation-by-plantation basis.

Much like the Emancipation Proclamation before it, Granger’s order left the meaning of freedom tantalizingly undefined. Were former slaves to remain, as some White politicians in Texas maintained, “‘hewers of wood and drawers of water,’” confined to a quasi-liberty in which they were allowed only the most basic of rights? Or would they be full-fledged citizens, able to vote, hold political office, and testify against Whites in a court of law?

While federal authorities pondered the ex-slaves’ status, the all-White Texas legislature responded by passing a restrictive Black Code in 1866. Drawing on long-standing images of African Americans as indolent and prone to crime—stereotypes that flowed directly out of the antebellum pro-slavery defense—Texas forbid Blacks from voting, attending public schools, or homesteading on public lands. Other measures established apprenticeship and vagrancy programs that approximated slavery in all but name.

It was against this backdrop of bitter White resistance to slavery’s end that Juneteenth took shape, laying bare African American aspirations for a more tangible form of freedom. The passage of the Fourteenth and Fifteenth amendments in 1868 and 1870, combined with the presence of U.S. troops, did overturn the Black Codes and allow a brief flowering of Black political life, during which some thirty-nine African Americans were elected to the Texas legislature. But once the U.S. Army withdrew in the 1870s, White Texans wrestled back political control of the state and erected a thicket of Jim Crow regulations that constricted the lives and livelihoods of African Americans throughout the Lone Star State—an erosion of Blacks’ hard-won freedom that mirrored changes going on throughout the former Confederacy.

The failure of Reconstruction and the rise of Jim Crow inhibited generations of Americans from engaging in a full reckoning with slavery and its aftermath. Remarkably, it is only now, more than a century and a half after slavery’s demise, that we are witnessing some of the first efforts to grapple with such basic questions as the appropriateness of flying the Confederate flag or naming schools and other institutions after slave owners.

As late as these discussions have been in arriving, they represent only a first step. In the end, after all, changing names on buildings or bringing down the Confederate flag are largely symbolic gestures. Symbols are important—they publically delineate the boundaries of belonging and exclusion in a community—but there are also lasting material effects from slavery that deserve our attention. In part because of policing policies that echo the Black Codes of the 1860s, African Americans are nearly six times more likely to be imprisoned than Whites. Efforts to deny African Americans land that began after the Civil War helps likewise help explain why Black household wealth in 2011 was only six percent of White household wealth.

Making Juneteenth a national holiday would not solve such problems overnight. But it would provide a long-overdue opportunity to celebrate how far we have come—and to contemplate how far we still have go.

Editor’s note: This article was originally published in 2016 by the History News Network.

Karl Jacoby is professor of history at Columbia University and author of The Strange Career of William Ellis: The Texas Slave Who Became a Mexican Millionaire (W.W. Norton).