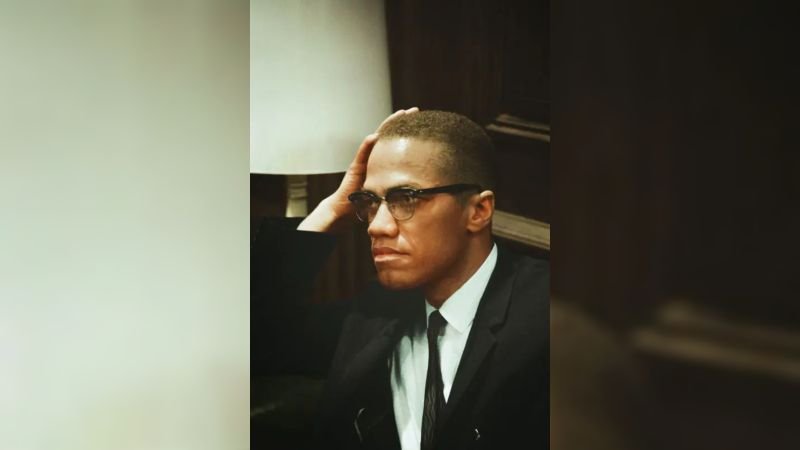 (RNS) —Two men convicted of Malcolm X’s 1965 assassination will be exonerated by a New York court, according to news reports.

Muhammad A. Aziz (then known as Norman 3x Butler) and Khalil Islam (then Thomas 15x Johnson), who had long maintained their innocence, spent years in maximum security prisons with limited access to their children and families.

At their 1966 trial, Talmadge Hayer, a third defendant, admitted his involvement in the murder but maintained the other two men were not present at Harlem’s Audubon Ballroom, where Malcolm X was shot. Hayer, who later changed his name to Mujahid Abdul Halim, was released from prison in 2010, having served his sentence.

Ballistics evidence suggests that there were multiple shooters involved in the assassination, which occurred as Malcolm X prepared to make a speech to a meeting of the Organization of Afro-American Unity. The Muslim leader had founded the organization to act as a bridge between the African American community and African nations. At the time, Malcolm X had left the Nation of Islam and had embraced Sunni Islam after a trip to the Middle East and Africa.

The new ruling will cap a 22-month investigation in which the Manhattan district attorney’s office drew on documents provided by the Innocence Project that showed potentially exonerating evidence had been withheld in the original inquiry. Additionally, investigators spoke with a witness who confirmed Aziz’s alibi that he was at home at the time of the murder.

The new investigation drew on the advocacy work of the family of Malik El-Shabazz — Malcolm X’s chosen name after his embrace of Sunni Islam — and the attention generated by a six-part Netflix documentary series “Who Killed Malcolm X?”

In February, Malcolm X’s family made public a letter written by New York City Police Officer Raymond Wood claiming that there was a larger, official conspiracy behind the shooting. The case has attracted more extensive attention in the aftermath of the 2020 murder of George Floyd.

The investigation revealed that the FBI and the New York Police Department both withheld evidence that could have led to the acquittal of the two men. The statute of limitations for any criminal conduct related to the cover-up is likely to have expired. However, the two former defendants may seek civil action against the state or federal authorities for their treatment.