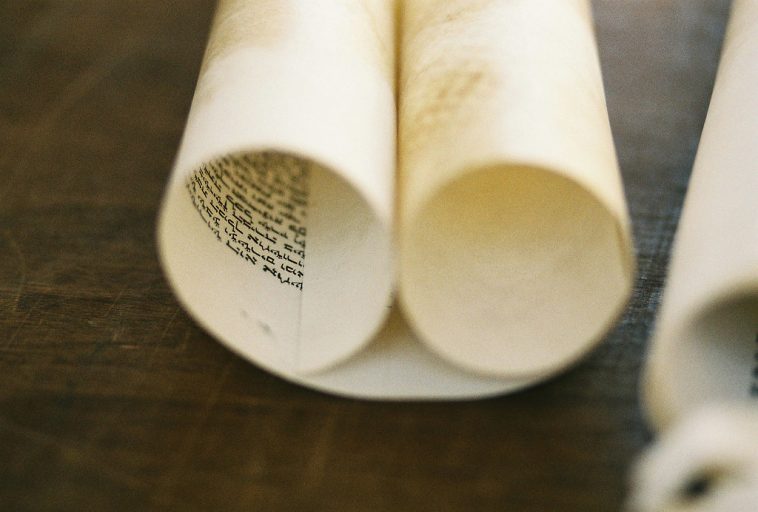 Elizabeth Schrader was a singer-songwriter for 12 years until she wrote a song about Mary Magdalene—the Jewish woman who witnessed Jesus Christ’s crucifixion, burial and resurrection—that inspired her to change careers.

Schrader, Ph.D. candidate of early Christianity in the religious studies department, has made waves with her research on Mary Magdalene and the Gospel of John. This summer, she visited Germany to discuss her research with the editors of the Nestle-Aland Greek edition of the New Testament, the critical edition of the Greek text that is the “industry standard” for biblical scholarship, she said. The editors will take her work into consideration as they prepare for the 29th edition.

“I wrote this song about Mary Magdalene, and it caused me to want to look at the oldest copy of the Gospel of John to see if there was anything strange around Mary Magdalene’s figure,” Schrader said. “I was a layperson. I was a musician. But I was curious if I might find anything.”

After obtaining an online translated transcription of Papyrus 66, the oldest copy of the Gospel of John, Schrader discovered that the name Mary had been crossed out twice. The first time “Mary” was changed to say “Martha,” and the second time “Mary” was replaced with “the sisters.”

Continue reading at The Chronicle