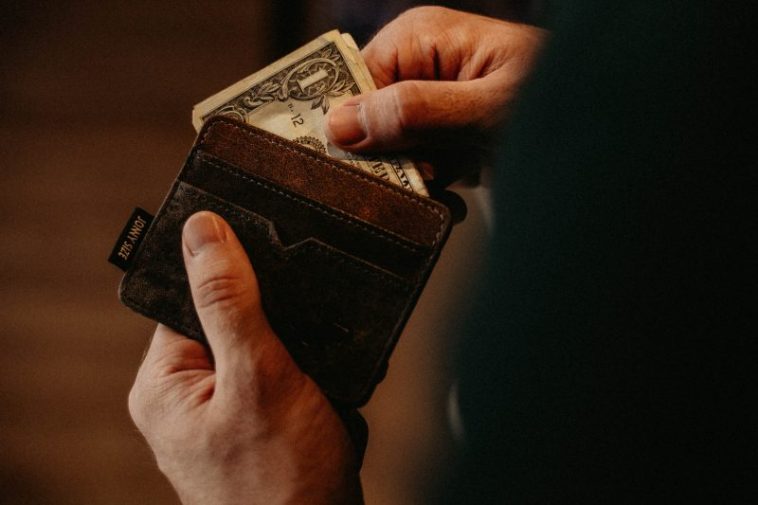 Summit Church—a large, multi-site church in south Florida—has announced that one of its main pastor/elders has been removed after admitting he stole money from the church.

In a statement released to The Roys Report, Summit stated that Jim Hines, formerly listed on the Summit website as a directing elder, was caught stealing money from an offering on Christmas Eve. Hines also admitted to stealing cash from the church in 2018, the statement said. Summit said Hines’ employment has been terminated.

At the end of Summit’s livestreamed service on Sunday, Jamin Stinziano, another directing elder at Summit, announced to the congregation that there would be an important “family meeting” following the service “because there’s some things we need to share with you.” That family meeting was not livestreamed, but reportedly addressed the issue with Hines. 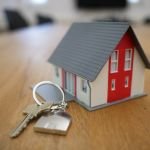