News, Culture, and Christianity…for the Times.

Share on FacebookShare on TwitterShare on RedditShare on LinkedInEmail This 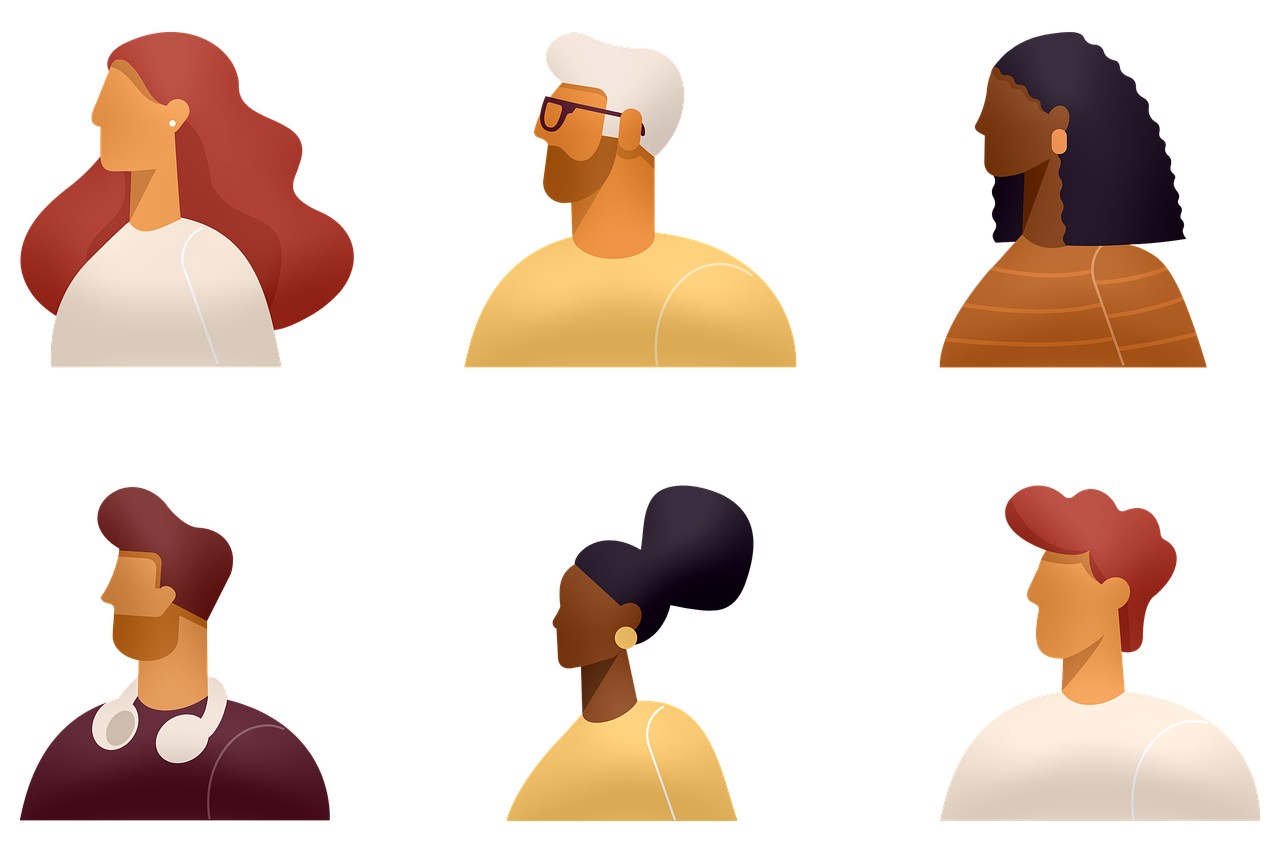 Faithfully Magazine is a news and culture publication that reports on issues, conversations, and events impacting Christian communities of color for an ethnically-inclusive audience.

We publish exclusive Q&As, inspiring features, and timely commentaries reflecting some of the most influential voices in U.S. Christianity.

As a distinct media organization with diversity at its core, Faithfully Magazine has been featured or mentioned in publications such as The Washington Post; Vulture; Religion Dispatches; Christianity Today; The Federalist; The Christian Post; Missio Alliance, WNYC, Fortune magazine’s “Race Ahead” Newsletter, and elsewhere.

By becoming a Faithfully Magazine Partner subscriber you gain unlimited access to all our of exclusive content. You also help support our mission to keep Christian media diverse.

Interview: Drew Hart on How Fusing Americanism and Christianity Tarnishes Our Witness

Live Q&A: ‘Shoutin’ in the Fire: An American Epistle’ with Danté Stewart

Author Q&A: ‘The Untold Story of Shields Green’ With Louis A. DeCaro Jr.

Pick a Subscription Option Below.

ShareTweetShareShareSend
No Result
View All Result