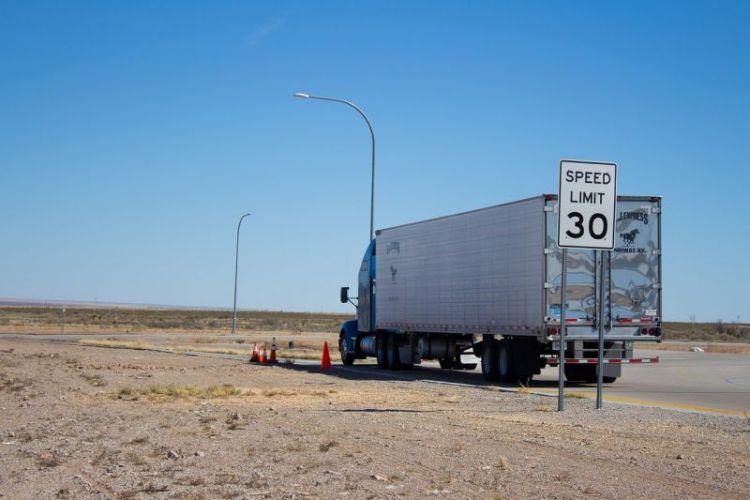 Two Texas men were indicted Wednesday on federal charges for their roles in the deaths of 53 people in what officials have called the deadliest migrant smuggling case in U.S. history.

The migrants — from Mexico and Central America — were found in a sweltering tractor-trailer in Southwest San Antonio last month. Their deaths drew international outrage.

Homero Zamorano Jr. of Pasadena and Christian Martinez of Palestine face charges of transporting undocumented migrants in a way that resulted in serious injury, death and the jeopardizing of lives. If tried and convicted, the men could face life in prison or the death penalty.

The United States Attorney’s Office for the Western District of Texas announced the indictments Wednesday.

Zamorano, 45, was the driver of the tractor-trailer. He abandoned it on a semirural road near Interstate 35 and tried to flee, officials previously said.

“A search warrant was executed on a cell phone belonging to Zamorano. Through investigation, it was discovered that communications occurred between Zamorano and Martinez concerning the smuggling event,” said a Wednesday statement from the U.S. Attorney’s Office.

Federal officials said that 48 migrants died at the scene — including 22 people from Mexico, seven from Guatemala and two from Honduras. Sixteen other undocumented migrants were taken to hospitals, where five of them died.

The gruesome crime and its sheer scale — 64 migrants huddled in a big rig without water or air conditioning, in heat that reached 100 degrees that day — has staggered even veteran law enforcement officials who work along the U.S.-Mexico border.