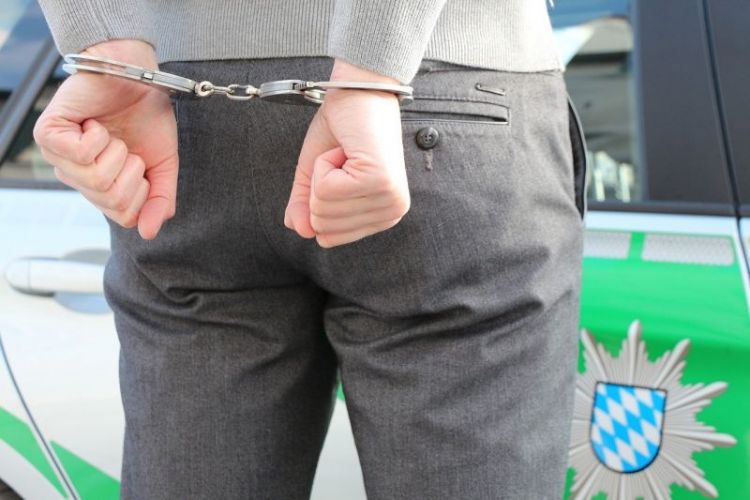 A Missouri United Methodist pastor has been suspended with pay while he faces charges of statutory sodomy and sexual abuse.

How Faith Leaders Are Responding to Jackson’s Water Crisis

During the investigation, a detective from the Camden County sheriff’s office said Hampton told the detective he did not have time to meet for an interview about the situation.

How Faith Leaders Are Responding to Jackson’s Water Crisis