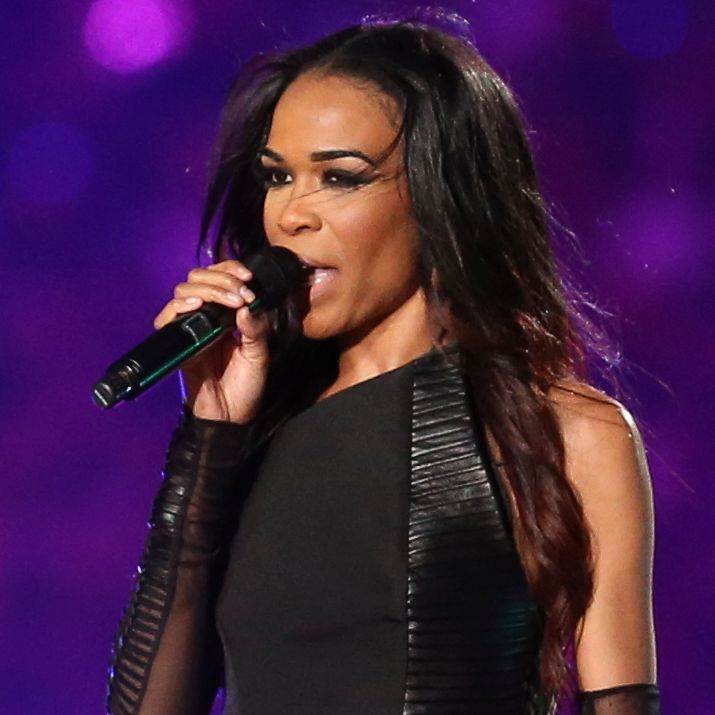 Destiny’s Child star Michelle Williams reveals for the first time how, amid success and fame, she found herself at one of the lowest points in her life—planning her own funeral after falling into a deep depression due to a breakup with fiancé Pastor Chad Johnson.

After the pair’s brief engagement ended, Williams felt “shattered” and found herself “fighting suicidal thoughts,” she told People months after getting on the road to recovery.

That was in 2019. Now, Williams, who has since been in therapy, is getting transparent about her life with depression in the new book, Checking In: How Getting Real About Depression Saved My Life—and Can Save Yours.

“In her first book, Michelle courageously shares the hidden secrets that nearly ended her life; the importance of her faith, family, and friends; and the lessons she learned about prioritizing her mental health,” according to the publisher.

Williams, 41, recently spoke with Publisher’s Weekly about the importance of being truthful when facing personal challenges.

“[Nobody else is] going to tell my story for me. I’m going to tell it,” she told PW. “There’s a certain amount of myself that I will share with the world — especially for people of color. I don’t know if it’s because of the struggles that we went through, from generations before, how you had to be strong and you had to appear that you got it all together. You don’t tell anybody your business because they’ll use it against you and say it’s a sign of weakness. And it’s like, no. It’s a sign of great strength to say, ‘I’m feeling weak in this area and I need some help.’”

To take care of her own health, Williams sees a therapist every week and invests “extra time” in prayer and meditation.