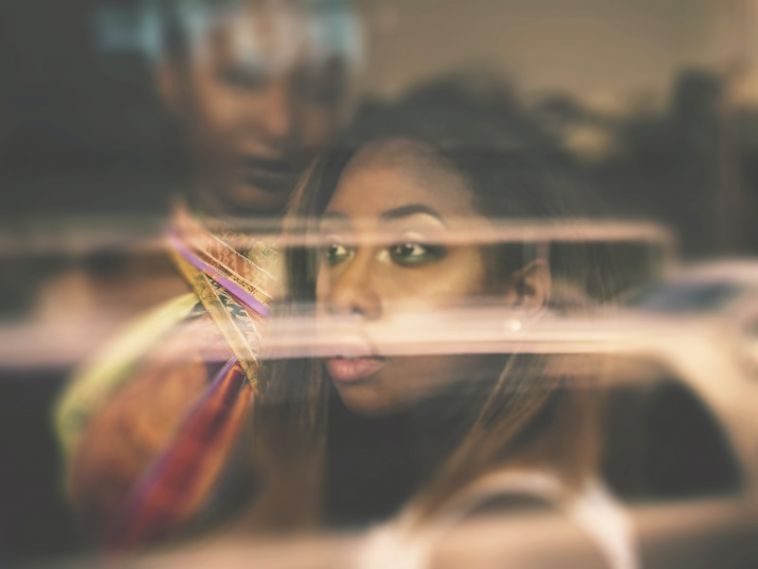 Think tanks and polling firms confirm the decline in religious affiliation among younger Americans. In fact, Millennials and Generation Z have been fleeing churches at record rates. The reasons they give, however, are varied.

In one Barna study, 31 percent of Millennials and 23 percent of Gen Zers claimed that Christians are hypocrites, among their top reasons for feeling a barrier between themselves and the religion. Even 36 percent of churchgoing teens believe “the people at church are hypocritical.”

One source of frustration for the young Christians Faithfully Magazine spoke with is the church’s failure to adequately confront sexual abuse—and its preoccupation with sexual purity.

For decades, reports of lax responses to abuse have spotlighted the Roman Catholic Church. Yet, Protestant denominations aren’t to be absolved of also failing in this area.

In 2019, the Houston Chronicle and the San Antonio Express News revealed that since 1998 “roughly 380 Southern Baptist church leaders and volunteers have faced allegations of sexual misconduct,” with over 700 possible victims. The Southern Baptist Convention (SBC), the largest Protestant denomination in the U.S., claims 14.5 million members. In many cases, SBC leaders covered up allegations or relocated the accused.

Believers 18-34, more than any other age group, are more likely to stop attending a church if they feel leaders don’t take sexual misconduct seriously, according to findings by LifeWay Research.

“When there’s no consequence or accountability for those who perpetrate sexual misconduct, it really diminishes the entire community’s ability to have trust in their leadership and faith in their leadership. And for many people, that goes directly to the entire enterprise of church and even their entire faith,” the Rev. Dr. Monica A. Coleman told Faithfully Magazine.

Coleman is a professor of Africana Studies at the University of Delaware. She is also a survivor of rape, and equips churches to effectively minister to those who have experienced sexual abuse. The training is centered around her book, The Dinah Project: A Handbook for Congregational Response to Sexual Violence.

Kim* was just eight years old the first time she was sexually assaulted.

She recalled how a fellow church member, a high school student, led her to an empty room at church and inappropriately touched her.

Tragically, that wasn’t Kim’s only experience with sexual assault in a church setting. Never feeling empowered in those environments to talk openly about the abuse, she chose silence.

Kim is now a university student in New York and doesn’t call any church home. However, she remains a member of a Christian campus group.

“Purity culture has given predatory men the opportunity to evade responsibility when it comes to violating the bodies of women. Girls and women often feel pressured to dress a certain way to not cause a ‘brother in Christ to stumble,’” Kim said.

Andrew Houston Vaughan has lived in Sugar Land, Texas, his entire life. Raised in a Presbyterian church since he was a baby, he experienced church culture in all of its glory. Now, at 22, he’s not quite sure which denomination he adheres to, although he still considers himself a Christian.

While Houston Vaughan hasn’t experience sexual violence, he recalled how leaders of his various youth groups would humiliate members over their appearance or physical expressions of affection.

This led to him developing trust issues and feeling misplaced guilt.

“In the young women who were shamed for how they dressed at 14, this manifested in body image issues, depression and a lack of trust,” Houston Vaughan said.

Tatyannah King, a 25-year-old Christian in Pennsylvania, has witnessed what she called grooming at a Baptist church she used to attend.

Observing inappropriate behavior in the church made her realize how bias can diminish a leader’s willingness to address allegations of abuse.

“I wish churches evaluated their own leaders objectively and had sexual abuse allegations investigated by an independent party, someone who isn’t invested enough in the church to downplay the situation for the sake of keeping up a good image of the church,” King said.

Churches that want to keep younger congregants from fleeing should prioritize how they address abuse and misconduct.

Preparation can mean prevention, according to Coleman.

“What would the process be if this were to arise in this church or in this community or in this denomination? And how do we handle it? Who are the people who could be advocates on both sides so people who need to be heard [are heard]? And how can we address things in ways that, if it’s possible, lean more toward restorative justice than punitive justice while still maintaining a level of accountability? I think those are the kinds of questions and things that people should be thinking about,” she said.

“The lack of church attendance does not mean the lack of faith” – the Rev. Dr. Monica A. Coleman

*This student requested that Faithfully Magazine use a pseudonym to protect her privacy.

Sierra Lyons is a senior broadcast journalism student at Florida A&M University and freelance writer with a focus on the intersection of race and religion. 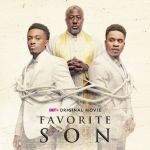 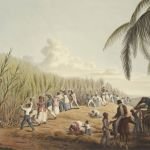