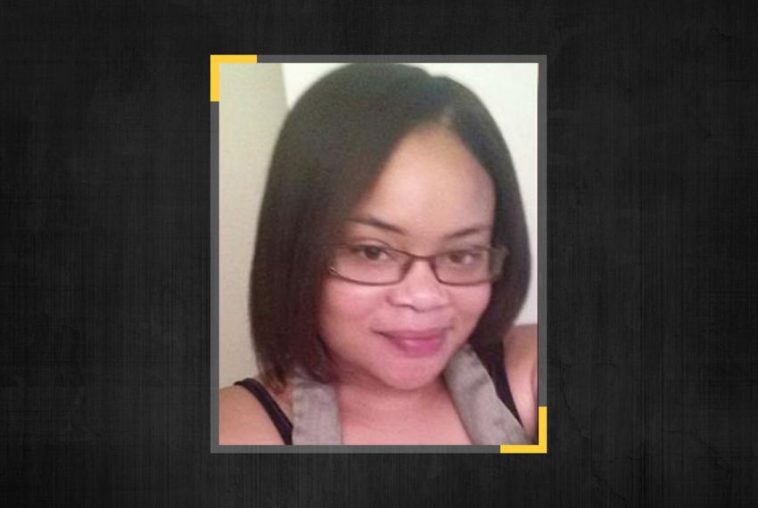 Atatiana Jefferson was fatally shot in her home by a Fort Worth police officer on October 12, 2019. (Photo: social media)

The mother of Atatiana Jefferson, the woman killed by a Fort Worth police officer, has died, according to The Dallas Morning News.

News of Yolanda Carr’s death comes just two months after Jefferson’s father, Marquis Jefferson, died of a heart attack in November. He was 58, while Carr was 55. The paper reports that Carr had been battling an illness, but no disclosures had been made on what that illness was and if it played a part in her death.

Atatian Jefferson was killed in the early morning hours of October 12 when former Texas cop Aaron Dean discharged his gun through a window and into her mother’s home. Jefferson had moved in with her mother to care for her during her illness. Dean was charged and indicted for her murder.

We just learned Yolanda Carr, the mother of #AtatianaJefferson, passed away in her home early Thursday morning. Atatiana was killed by a Fort Worth, TX police officer while serving as the caregiver for Ms. Carr who had recently taken ill. Memorial Service details will follow. pic.twitter.com/3YkSdCzuu4 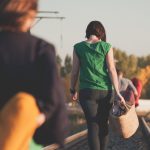