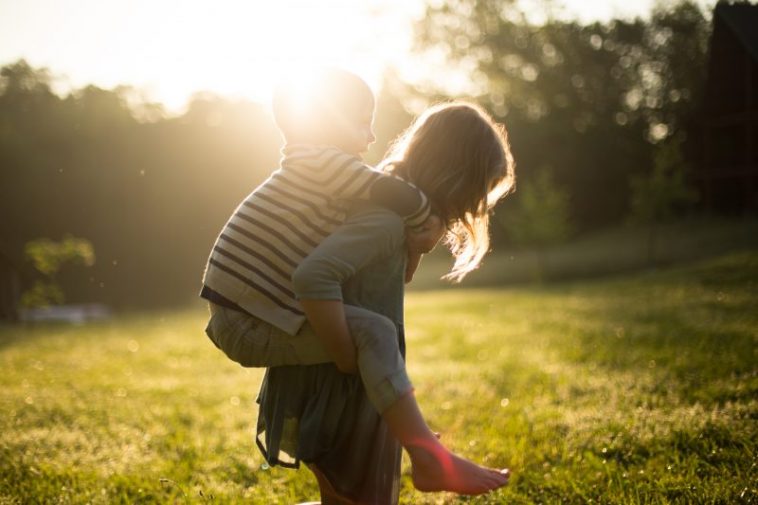 My God is a woman.

Why does that statement make you flinch?

I am not of the belief that God doesn’t have masculine qualities. My husband was called by his dream job to come in for an interview this year. He prayed all night, and in the morning, he perceived an overwhelming feeling from God that he wasn’t supposed to go. The very same job for which he had been praying for months to get an interview, he felt God say, “No” to. So he canceled.

I’ve seen this and other qualities in my husband intimately reveal the character of God. I think God is absolutely a man. I don’t believe in unilateral male headship for many reasons, but the faith and surrender I’ve personally witnessed in my husband makes him a man I have no problem standing behind. Likewise, I’ve seen God in my father. I can appreciate the leadership of Godly men and not feel intimidated when people refer to God by masculine pronouns. So why can’t I also see the character of God revealed to me through women? Why do female pronouns for God feel like clickbait?

My son fell out of his bed the other night. I heard a boom and then I heard him scream for me. “Mommy!” he screamed.

I’m 5’4, 119 lbs. I panic easily and get queasy at the sight of blood. I am not the person you want to scream for if you are in serious trouble or danger. That said, when my son scrapes his knee, when he feels threatened or unsafe, when he wants to run into the arms of someone who will shield him and console him, he cries out for me. I know the power of a mother. That’s why I think God is a woman.

My sister went through two miscarriages this past year. I laid with her in her bed. We didn’t speak. She cried, and I listened. I didn’t know what words you say when someone is grieving the loss of her unborn child. I didn’t know what gift you bring when someone hasn’t showered in days. I couldn’t make it better, so I laid in her bed beside her in silence. Sometimes, when people go through hell, all you can do is lay down beside them. The intimacy of a sister is something only another sister can even comprehend. That’s why I think God is a woman.

When I was 15 years old, I got stupid wasted. My friends didn’t know what to do with me and panicked. They dropped me in my parent’s driveway. I can still remember my dad kneeling in our bathroom. I was so drunk I could barely talk, but I have vivid memories of his hands holding back my hair while I vomited all over his toilet. When I say that God can be a man, I say that because I have felt first-hand what happens when love kisses mercy. In high school, I gave my father a dozen roses on valentine’s day. I’ve written him countless poems of adoration, and when he is old and can barely walk, he knows I will carry him. I believe that God is a dad, but I also hope that God is a daughter.

My mother was denied multiple apartments by landlords who were initially thrilled to show her around, but then they met her black husband. She taught me privilege is real, and anger can be channeled into productivity. She was my first example that strength is part of the second X in my chromosomes. God is a woman.

My mother-in-law buried her eldest son two days after his 18thbirthday. Cancer didn’t make her bitter, it made her bold. She says heaven isn’t a distant place, it’s Tyler; it’s reconciliation. It’s her compensation for all the time she has lost. It’s where she will sit face-to-face with Jesus and exchange stories about all the nights God held her together while her world fell apart. My mother-in-law has sat, clutched in the grips of suffering, all the while proclaiming God is good. God is a woman.

I don’t mind when you use masculine pronouns to describe God. I’ve seen God in boys too. But to all the little girls who don’t know the Spirit of God can pulse through their veins, to all the female pastors who believe that a calling from God is higher than a calling from men, to all the single moms who are single-handedly shepherding entire families to heaven: God is a woman.

God can be seen, and experienced, and felt, and inspired, in the eyes of women. God will show up if you scream, “Mommy!”

Because my God made women in the image of God, too.

Dr. Heather Thompson Day is an Associate Professor of Communication at Andrews University. She is the author of six Christian books, including "Confessions of a Christian," and writer for Imthatwife.com. 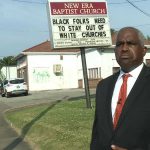 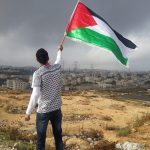