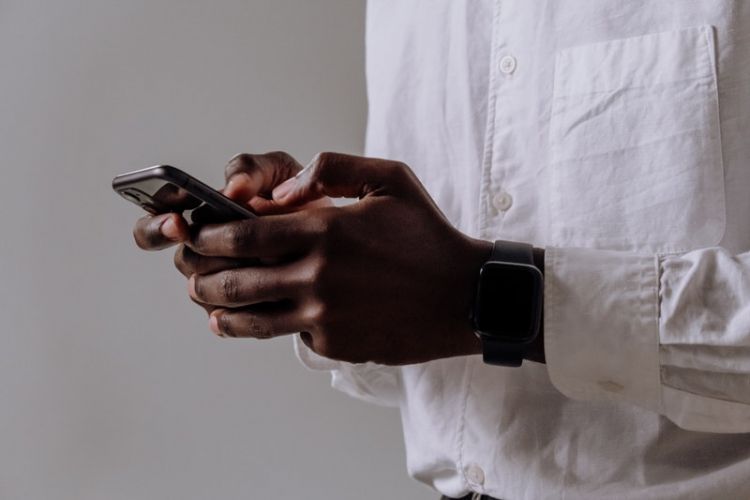 A female student in Nigeria was beaten to death and set on fire by fellow students who accused her of posting “blasphemous” statements in a WhatsApp group, two witnesses have said.

The school, located in Nigeria’s northwestern state of Sokoto, was immediately closed down following the attack.

Two suspects were arrested in connection with the murder of the student, who was identified as Deborah Samuel, said a spokesperson for the Sokoto state command.

“There is a WhatsApp group being used by the students, and her Muslim colleague student posted an Islamic piece. She criticized the posting,” said one of the witnesses, who declined to be named.

“She composed an audio that contains blasphemous comments on the prophet of Islam and posted in the group. That is what triggered everything.”

School security and police attempted to rescue the girl but were overwhelmed by the students, the witnesses said.

Continue reading at THE GUARDIAN