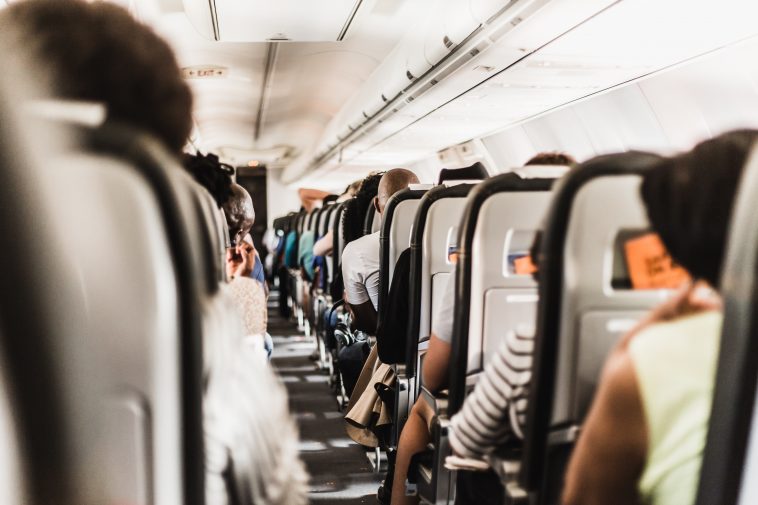 After nearly two weeks of speculation that had pastors across North Carolina issuing denials, an online North Carolina news outlet identified the Rev. Danny Chalmers as the “well-known pastor” charged with disorderly conduct for allegedly urinating on a fellow passenger on a flight to Detroit.

The NC Beat published a police report Monday (Oct. 26) naming Chalmers, a charismatic Christian minister from Catch the Fire church in Durham, North Carolina. The news outlet obtained the report through a Freedom of Information Act request to the Wayne Metro Airport Police Department in Michigan.

Chalmers’ wife, Shara, told Religion News Service that her husband had a bad reaction to a sleeping medication and was sleepwalking at the time. 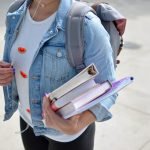