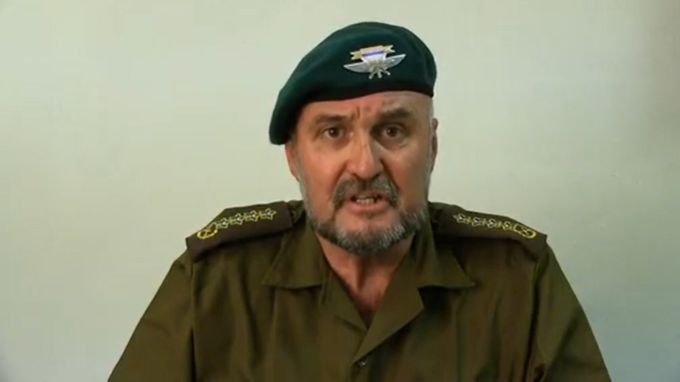 A South African court has convicted a pastor of plotting to overthrow the government and to kill thousands of Black people in the country.

Harry Johannes Knoesen, 61, a leader of the National Christian Resistance Movement, was on Monday found guilty of high treason, incitement to carry out violent attacks, and recruiting people to commit attacks.

Knoesen’s group explored the possibility of using a biological weapon to infect and kill Black people, including the poisoning of water reservoirs supplying Black communities, according to the prosecution.

Knoesen was also found guilty of unlawful possession of firearms by the Middelburg High Court. Weapons and ammunition were found when he was arrested in Middelburg, a small town in the eastern Mpumalanga province.

The plot by the pastor’s group was foiled in 2019 by South Africa’s police and intelligence services, who have since dismantled the organization’s cells across various parts of the country and arrested some of its leaders.