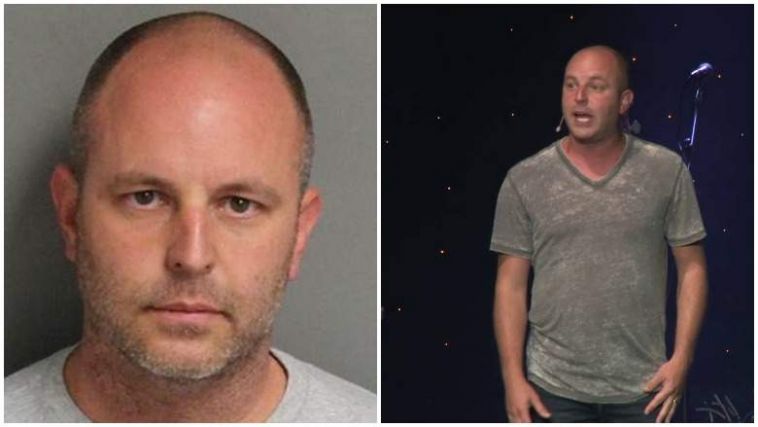 The Alabama Supreme Court has refused to review the case of a former youth pastor sentenced to more than 1,000 years in prison for sex crimes against young boys.

Paul Edward “Acton” Bowen is serving time in Kilby Correctional Facility where he was admitted in December 2019 after he entered guilty pleas in Etowah County to 28 counts of sexual abuse involving six male victims ages 13 to 16. His minimum release date is 2980.

Bowen asked for a review of his case, but the justices denied the request with no written opinion.