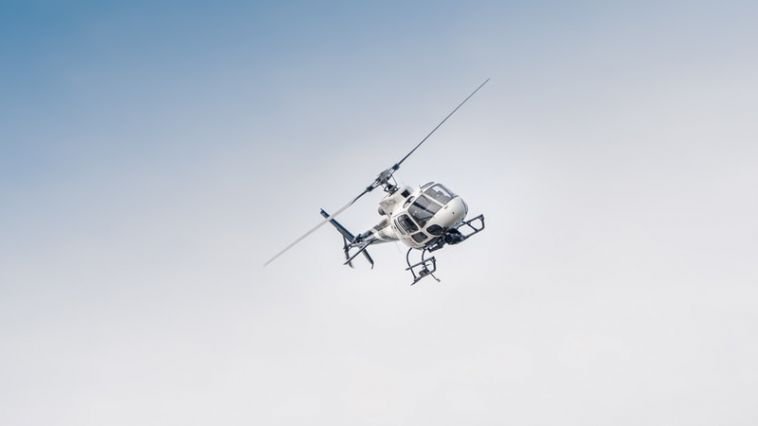 Nashville-based helicopter pilot Joel Boyers had just finished helping his fiancee earn her pilot’s license on Saturday morning, and they were heading home to celebrate, when he received a frantic call from a woman in Pennsylvania. Her brother’s home in Waverly, Tennessee, was underwater and he was trapped on a roof with his daughters. Could Boyers help?

“I thought, ‘How would I feel if I told her I’m not even going to try?'” he said in a Thursday interview. “She just so happened to call the right person, because I’m the only person crazy enough to even try to do that.”

The weather was terrible and Boyers had to contend with hills and high-voltage power lines on the way to Waverly, a small city about 60 miles (96 kilometers) west of Nashville. Just before reaching the town, he set down in a field to get his bearings and realized the internet was down, making it impossible to pinpoint the house he was looking for. He flew on anyway.