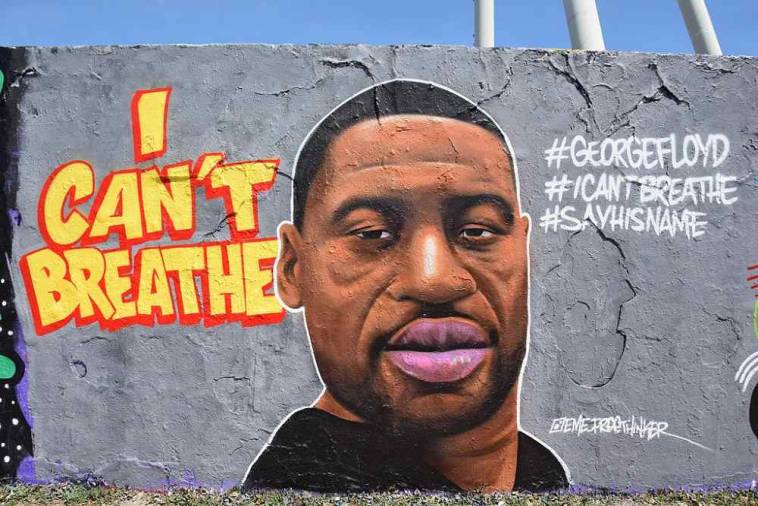 The following is a poem crafted in response to the police murder of George Floyd and the incident in Central Park involving Christian Cooper and Amy Cooper, dubbed “Central Park Karen.”

The posted rule says keep your dogs on-leash.
But if a black man asks you to conform,
feel free to treat him like a dog, to storm
at him and point and threaten to unleash

this white world quite the way that “black man” will,
won’t get police there fierce enough, with knees
on necks—will leave him too much room to breathe,
to be, to speak, to wait for you until

you leash your dog, and stay six feet away,
so he can watch the birds this bright spring day.

Editor’s note: This poem was first published at the Asian American Christian Collaborative.

Michael Stalcup is a Thai-American poet living in Bangkok, Thailand. His poetry is featured (or forthcoming) in several magazines, including Commonweal Magazine, First Things, and Inheritance Magazine. You can read more of his poetry at michaelstalcup.com.