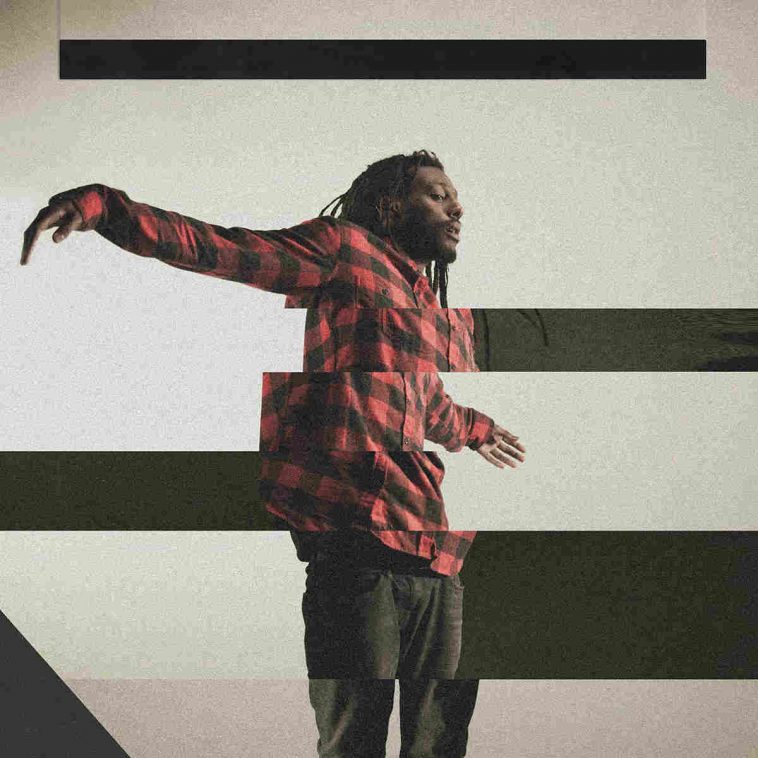 Editor’s note: This review appears in Faithfully Magazine No. 2, available in July. Get a subscription or sign up for our weekly newsletter to know when the issue becomes available.

In the book A Change is Gonna Come: Music, Race & the Soul of America, historian Craig Werner suggests that Black popular music is governed by three essential “impulses” that inform the African-American worldview. The first is the gospel impulse—the belief that “life’s burdens can be transformed into hope, salvation, and the promise of redemption.” The second is the blues impulse, described as “a process that consists of fingering the jagged grain of your brutal experience; finding a near-tragic, near-comic voice to express that experience; and reaffirming your existence.” Then there is the jazz impulse, a redefinition of self that continually reworks the concept of identity as an individual, a member of a community, and a part of a larger tradition. Rapper and spoken word artist Propaganda is no stranger to these concepts. In fact, the art he creates embodies these ideas.

On Crooked, his fifth solo album, Propaganda wants to help straighten a broken world by revealing how crooked we are. Born in Los Angeles and influenced by the Black Panther ideology of his father and old school hip-hop, Prop has never feared forcing his listeners to deal with hard truths. On the opening track “Crooked Ways” (featuring Terence F. Clark), the Humble Beast artist is in peak form when he raps: “That logic fatally flawed/Like sickness is a sign that you out of the will of God/Like one ounce of crack gains the same amount of jail time/As eighteen of cocaine, but ain’t they the same thing?/It’s crooked!”

“Darkie” deals with the complexity of growing up with black skin. The song in many ways is like “Complexion (A Zulu Love)” on Kendrick Lamar’s 2015 Grammy Award-winning album To Pimp a Butterfly, in that it tackles colorism and self-hate within the Black community.

Propaganda’s flow can seem unconventional at a time when the hip-hop world is saturated with trap records and 808s, but the L.A. native embodies the blues impulse by using his flow, inflection and vocabulary to express his experience. This experience is shared on tracks such as “It’s Complicated” and “Cynical” (ft. Aaron Marsh and Sho Baraka).

The gospel impulse has always been reflected in Propaganda’s music, so the rapper is not shy about sharing his faith. A standout moment on Crooked is “Made Straight,” a track with singer/songwriter Audrey Assad. Prop ends his first verse with some powerful words: “And a lower me is leaning towards an attitude beneath me/And I am just like them, a systemic participant/Longing for escape and hoping in salvation/Yeah, hoping in salvation/Waiting for the day He make the crooked way straight.”

A firm believer in the “already but not yet” presence of God’s kingdom, Propaganda knows that all the world’s ills cannot be solved by human effort. He longs for the day when all crooked things will be made straight, putting his hope in God’s future reign.

Propaganda was speaking about race and identity long before, in some ways, it became the norm. Influenced by such artists as Ice Cube and The Last Poets and boom-bap culture, Prop has always sought to shed light on the Black experience in America, and also to offer a different narrative for those who walk in shoes similar to his. Just as jazz looked to redefine what one could do with chord progressions and notes, Propaganda has always sought to “redefine manhood and blackness” with his music. While tracks such as “I Hate Cats,” “Gentrify” and “Andrew Mandela” (featuring Topknot Feather), all deal with racial identity in different ways, it is the lead single, “Darkie” (featuring Micah Bournes and Jackie Hill-Perry), that stands out.

“Darkie” deals with the complexity of growing up with Black skin. The song, in many ways, is like “Complexion (A Zulu Love)” on Kendrick Lamar’s 2015 Grammy Award-winning album To Pimp a Butterfly, in that it tackles colorism and self-hate within the Black community. Propaganda peels the layers back by sharing personal stories of how he used to hate his own skin tone. Hill-Perry shines as a true wordsmith as she embraces being of “the Blackest skin.” Bournes delivers a negro spiritual-like hook and chorus, cementing “Darkie” as one of Propaganda’s most powerful tracks yet.

While some fans worried if raising a second child and taking on new projects (like “The Red Couch Podcast”) would hinder his music, Crooked shows that Propaganda, like some of his peers, allows the maturation of life around him to mature his music as well. If you are a fan of truth-filled boom-bap, mixed with a little pro-Black spoken word, then Crooked is for you. The album includes 14 tracks and runs just under 60 minutes, although Humble Beast has offered a special edition vinyl that includes two bonus tracks.

Adam Hubert is a recent graduate of Berry College in Georgia, and currently a part of the Greensboro Fellows Program. Adam doesn't have the skills to be a rapper, so he writes about them. Adam's work has been published on Blavity.com and The Odyssey Online. Find him on Twitter @_aHuby. 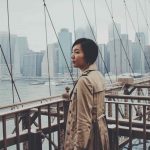