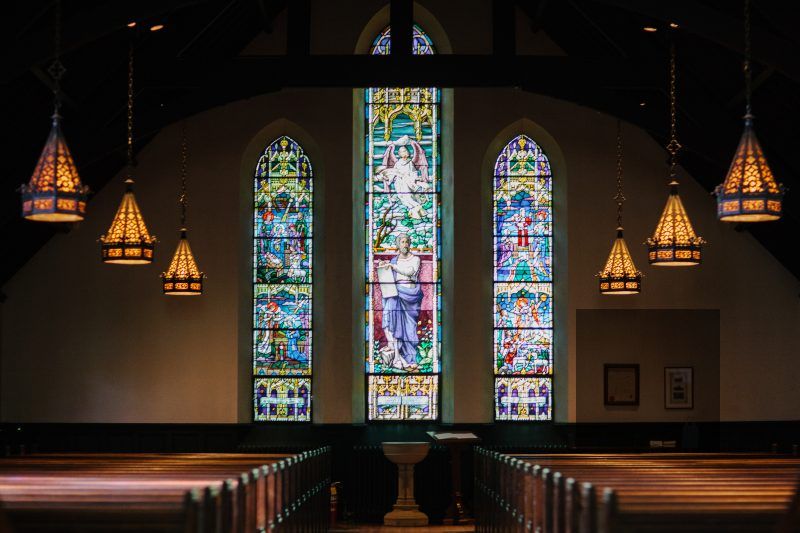 Therefore be it resolved, that the 44th General Assembly of the Presbyterian Church in America does recognize, confess, condemn and repent of corporate and historical sins, including those committed during the Civil Rights era, and continuing racial sins of ourselves and our fathers… and the failure to live out the gospel imperative that “love does no wrong to a neighbor” (Romans 13:10)

The leaders of the second largest Presbyterian denomination in the United States approved by majority vote this corporate statement of confession and repentance of racial sins on June 23, 2016. These words put forth during its General Assembly, the highest denominational meeting of the Presbyterian Church in America (PCA), stand in stark contrast to the dark history of the Christian movement’s founding.

In 1973, the PCA broke from the Presbyterian Church in the United States (PCUS) of the South over alleged theological liberalization of the denomination. However, the conservatism espoused in the PCUS that be- came the soil for the foundation of the PCA was often mixed with a defense of Southern ideals and preferences. Dr. Sean Michael Lucas in his book, For a Continuing Church: The Roots of the Presbyterian Church in America, illustrates quite convincingly that a representative bastion of Southern Presbyterian conservatives conflated doctrinal and theological conservatism with the status quo of the South. Pastors, professors, and leaders in the church at best remained silent on racism and discrimination. At worst, they spoke openly in defense of racial segregation and anti-miscegenation views.

The PCA’s admission, confession, and repentance of the sins of its founders and continual racial sins is profound, and a testimony to the work of God in the life of the church.

Since the approval of Overture-43, the title of the resolution, conversations surrounding racial justice and diversity have slowly come to the forefront of the denomination. Many voices that were once on the margins have shifted center stage.