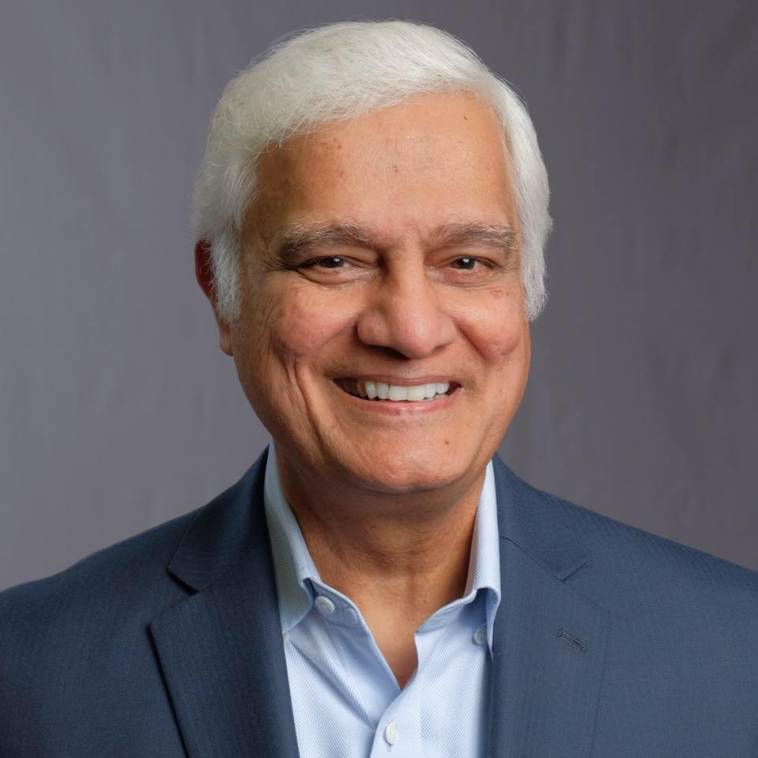 A posthumous sexual misconduct scandal involving the man who founded, in his own name, Ravi Zacharias International Ministries has placed the global Christian organization in a wrenching predicament. It faces calls from within its own ranks to change its name, pay reparations to any victims and oust some top leaders, including Zacharias family members.

Zacharias, a widely popular author and speaker, died of cancer in May at age 74. One measure of his stature in Christian circles: Vice President Mike Pence spoke at his memorial service, lauding him as a great evangelist “armed with intellect, girded with truth and love.”

Zacharias founded his international ministry, known as RZIM, in 1984, with a mission to engage in “Christian apologetics” — defending Christianity with powerful intellectual arguments. Based in suburban Atlanta, RZIM has operations in about 20 countries and a roster of scores of traveling speakers.