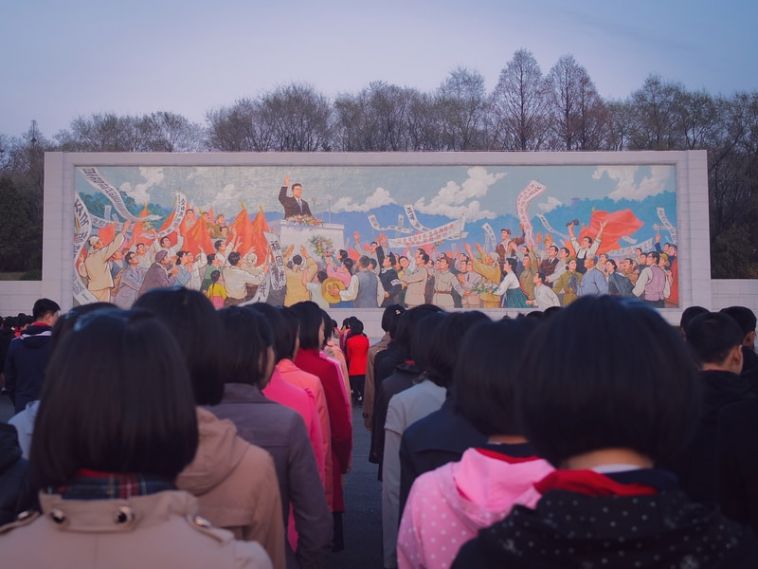 USCIRF is an independent, bipartisan federal government commission created to monitor violations of religious freedoms around the world.

“At its most essential level, North Koreans experience the denial of the right to religious freedom from birth,” the report stated.

The forms of torture used by North Korea include physical beating, deprivation of food, water and sleep, hanging torture and body cavity searches.

Several accounts of executions of North Koreans practicing Christianity were also documented in the report.

In April 2011, Kwon Eun Som and her grandchild were executed by firing squad, with only a few security and law enforcement officials present, which reflects the level of secrecy the North Korean government takes to deal with these incidents. 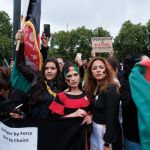