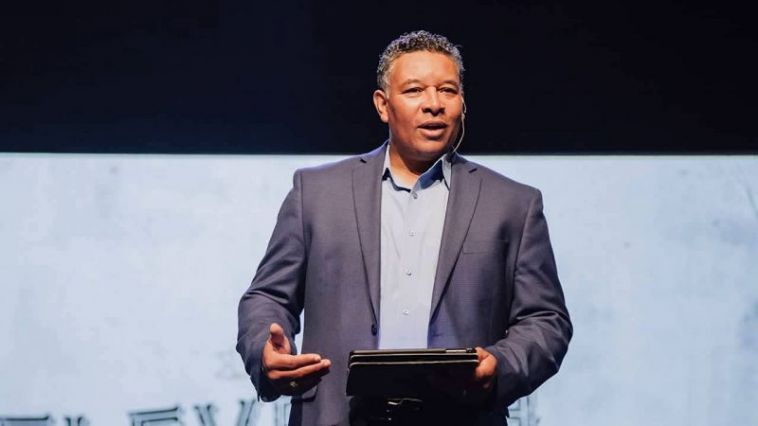 Ricky Texada, senior pastor of  Covenant Church—a multisite megachurch in the Dallas, Texas, area with an attendance around 7,000—died on Monday after a weeks-long battle with COVID-19. He was 57 years old.

“Our beloved Pastor fought to the very end,” the church stated on Facebook. “At 11:32 this morning, he entered eternity and met his great love, Jesus, face to face. We are honored and grateful for all of you who so faithfully and earnestly fought alongside him.”

A multi-ethnic, charismatic church, Covenant has four campuses in the Dallas area and serves as the flagship congregation of Churches in Covenant, a nationwide network of about 50 churches.

According to social posts, Texada was admitted to a local hospital during the week of August 15. The church reported he entered the hospital with COVID pneumonia and had been placed on a ventilator in the ICU, as his oxygen levels were “dangerously low.” It was not disclosed if Texada had been vaccinated against COVID-19.

He is survived by his wife, Cyd, and their two sons, Seth and Caleb. While many friends and family were still in shock by the news, some took to social media to pay tribute. 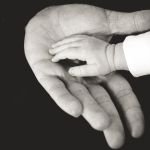