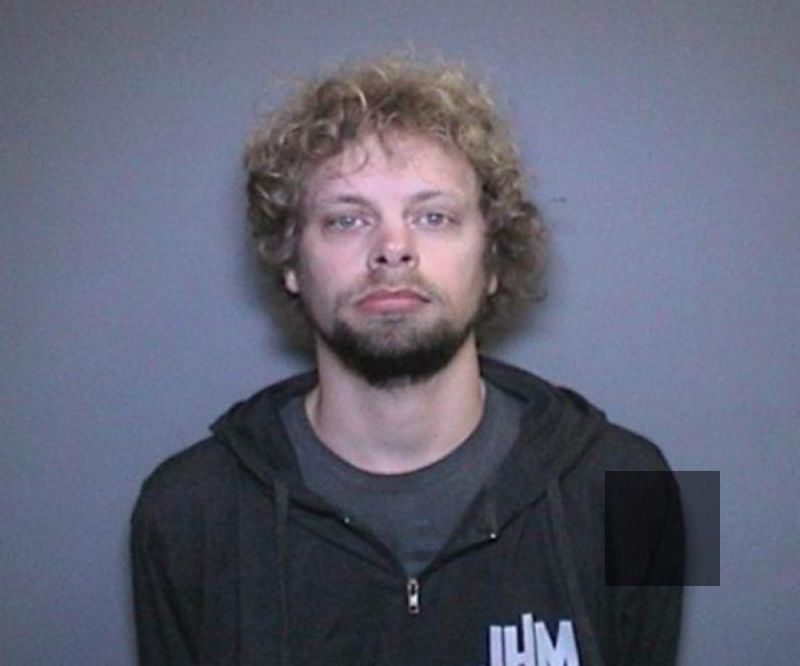 Ruven Meulenberg, 32, faces charges of lewd and lascivious acts on a child. He was a longtime ministry volunteer at Saddleback Church in California, where the alleged crimes against teen boys took place. (Photo: Orange County Sheriff’s Department)
10
SHARES
ShareTweetPin It

California Megachurch Asks for Prayers for All Involved

Saddleback Church, the California megachurch led by Rick and Kay Warren, was asking for prayers after a student ministry volunteer was reported to authorities for allegedly committing lewd acts with two 14-year-old boys.

Ruven Meulenberg, 32, was arrested Friday after the two teens revealed that they had been involved in “lewd and lascivious acts” with the ministry volunteer, who had been attending the church for years.

“Lewd or lascivious acts refer to acts that are indecent or sexual in an offensive way. A charge for lewd and lascivious acts with a minor is also commonly referred to as child molestation,” according to a description of California penal code.

Lt. Lane Lagaret with the Orange County Sheriff’s Department said Meulenberg attended Saddleback Church for the last six years, working with children as a volunteer for the junior high for the last two.

Deputies said there’s several suspected incidents of lewd and inappropriate conduct, with many of them happening at the church.

“He has that access and people will tend to trust people like that and it’s an unfortunate situation,” Lagaret said.

The church’s youth pastor found out about the alleged relationships and called police. Deputies believe Meulenberg had been grooming one of the victims for at least a year.

At the time of the alleged abuse, one of the victims regularly attended the church and was part of its Junior High Ministry program, which the Saddleback website says is “designed specifically to help 7th-8th graders connect with Jesus, each other and a caring adult.”

Because Meulenberg has worked at the church as a volunteer for about the past six years, the nature of the allegations and his leadership role giving him access to children, investigators believe there could be additional victims.

Saddleback Church released a statement Friday night that was credited to Kurt Johnston, a student ministries pastor and elder, and Steve Johnson, identified as an executive pastor and elder.

We are shocked and grieved to share that this week a Saddleback member reported that a student ministry volunteer had acted inappropriately with two 14-year-old boys. Of course, our staff quickly reported this accusation to our Orange County Sherriff’s Department. The next day, the volunteer was arrested on suspicion of the offense. The investigation of the accusation is now in the hands of the proper authorities.

We ask you to do two things: first, please pray for the Saddleback families who are involved in this sad matter; second, please pray for the investigators as they determine the facts. As followers of Jesus, we always want the whole truth to come out because Jesus taught us that lies enslave us, but the truth sets us free.

To be considered for volunteering with kids or students, we require fingerprinting, professional background checks, and personal interviews. We also use services that report any illegal activity to us immediately. In this case, the accused volunteer had no record of arrest or criminal charges. Also, our church requires volunteers who work with students or children to complete an annual training regarding appropriate conduct. Our system of safeguards has safely served over 40,000 students and children for 38 years.

“Please pray for everyone involved. We love you,” the Saddleback Church statement concludes.

Meulenberg was reportedly being held on $100,000 bail and has a court appearance May 30.

According to a video report by CBS LA, Meulenberg and his twin brother are well-known in the youth ministry circuit. The brothers reportedly also have family members possibly working at Saddleback Church.

Saddleback Church pastor Rick Warren did not make a statement on the devastating allegations and arrest on Friday. Warren may instead make remarks to his congregation, which numbers thousands, during Sunday services. 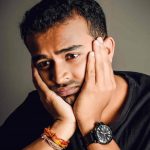 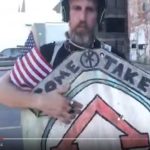