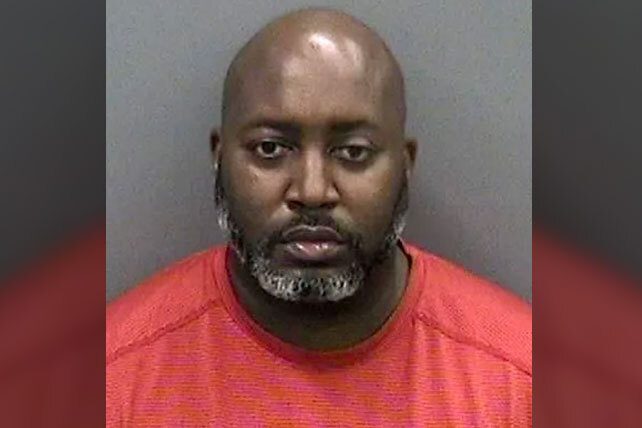 Samuel Phillips Jr., a Florida pastor who just last month launched a new church near Tampa, has been arrested and charged with solicitation to commit prostitution. He’s one of 125 people arrested in Hillsborough County after a 20-day sting named Operation Round-Up.

At a press conference Monday, Sheriff Chad Chronister shared information about the sting, which led to the rescue of five females, including one teenager. He also emphasized that the county is determined to “eradicate human trafficking.”

The sheriff’s office identifies Samuel Phillips Jr., 44, as “a pastor at Be Limitless Church,” noting that he was arrested “when he responded to a false ad placed on an escort website and offered to pay our undercover detective for sex.”