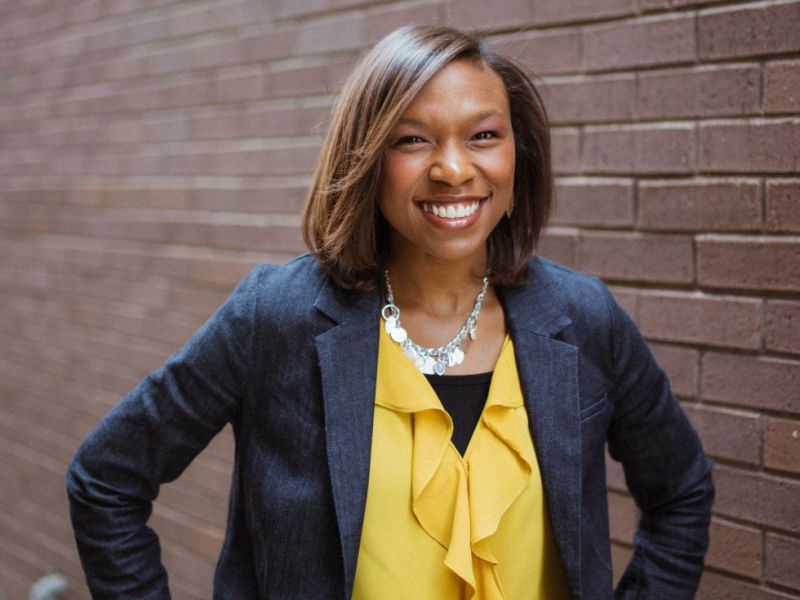 In a leaked letter addressed to leaders in the Southern Baptist Convention, Russell Moore claimed that an “SBC leader” referred to author and speaker Trillia Newbell as “that black girl.” Two sources within the SBC confirmed to Religion News Service that said leader was the convention’s former president, Paige Patterson.

“I was really just concerned about that black girl, whether she’s egalitarian,” Moore recalled Patterson saying. And when Moore—in light of Newbell’s explicit complementarian stance—asked what gave Patterson that idea, he replied: “A lot of those black girls are.”

In a phone interview with RNS, Patterson denied Moore’s accusations and any knowledge of Newbell, saying: “I don’t know who the girl is.”

“I’m a grown woman,” Newbell tweeted after learning of the leaked letter. The married mother of two said she would continue in “the good work the Lord planned for me” despite experiencing racism throughout her life. “Not gonna stop me now.”

Me: minding my own business doing the good work the Lord planned for me

Them: Revealing their racism because I'm a Black "girl" (cough, I'm a grown woman)

Me: Keeping on doing the good work the Lord planned for me

In 2019, Newbell told Faithfully Magazine that she refuses to let people silence her, especially around topics that involve race. “For me, not to talk about it seems that I would be bowing to fear…” she said. “It’s important to me because I believe it’s important to the Lord.”

Moore, the former head of the SBC’s Ethics and Religious Liberty Commission, resigned last month in a stunning upset for the convention amid his claims that SBC leadership mishandled sexual abuse allegations. The SBC’s position on issues of race was also a major deciding factor for Moore, according to RNS.

When Moore expressed how white Christians “should join our black Christian brothers and sisters in lamenting when young black men are shot,” Patterson allegedly responded that, “only those with guns would prevent black people from burning down all of our cities.”

“My family and I have faced constant threats from white nationalists and white supremacists, including within our convention.” He wrote in the letter. “Some of them have been involved in neo-Confederate activities going back for years. Some are involved with groups funded by white nationalist nativist organizations. Some of them have just expressed raw racist sentiment, behind closed doors.”

Issues surrounding race, gender, and sexual abuse are sure to be front and center during the SBC’s annual conference, scheduled June 15-16 in Nashville, Tennessee. In addition to 13,000 “messengers” already pre-registered for the meeting, there were dozens of anti-CRT resolutions being submitted for consideration, according to The Christian Post. The SBC lost several notable members in the last year, among them Black pastors, largely due the denomination’s inaction on racial justice efforts and widespread sexual abuse allegations.