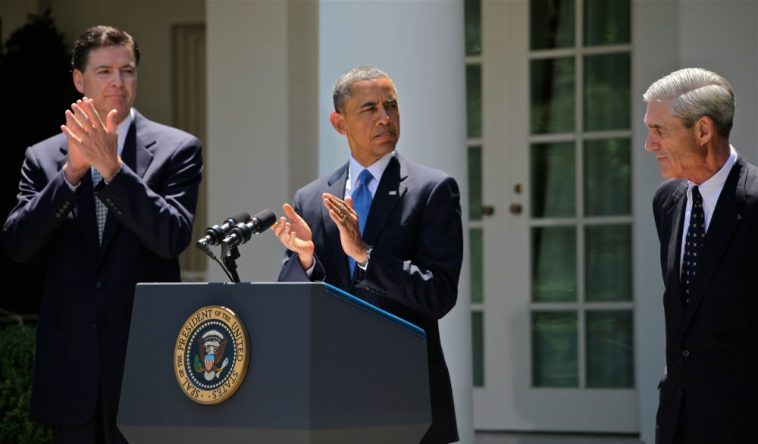 A Virginia elementary school named for a prominent general of the Confederacy is to be renamed for the United States’ first African-American president.

The Richmond School Board voted 6-1 on Monday night to rename J. E. B. Stuart Elementary School as Barack Obama Elementary School. The vote came after the public weighed in and after students were asked to vote for their top choices from a list of names that recognized both regional history and civil rights leaders.

Stuart was a U.S. Army officer from Virginia who joined the Confederate Army when Virginia seceded from the Union, and distinguished himself as a bold cavalry commander, reaching the rank of major general.

The student body, which is 95 percent black, actually voted for “Northside Elementary” as their top choice, reflecting geographical location. But “Barack Obama Elementary” came in second place, and the school administration ultimately decided to recommend this option to the school board.

“I think that we are moving forward in the city of Richmond,” Dawn Page, chairwoman of the Richmond School Board, told NBC News on Tuesday. “Our students can take ownership of having had something to do with renaming a school. They had input. Our students can aspire to be a president one day because we want our students to be able to realize their dreams. And I think President Obama is the perfect role model.” 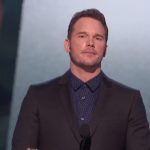 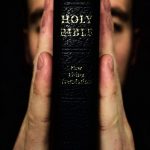