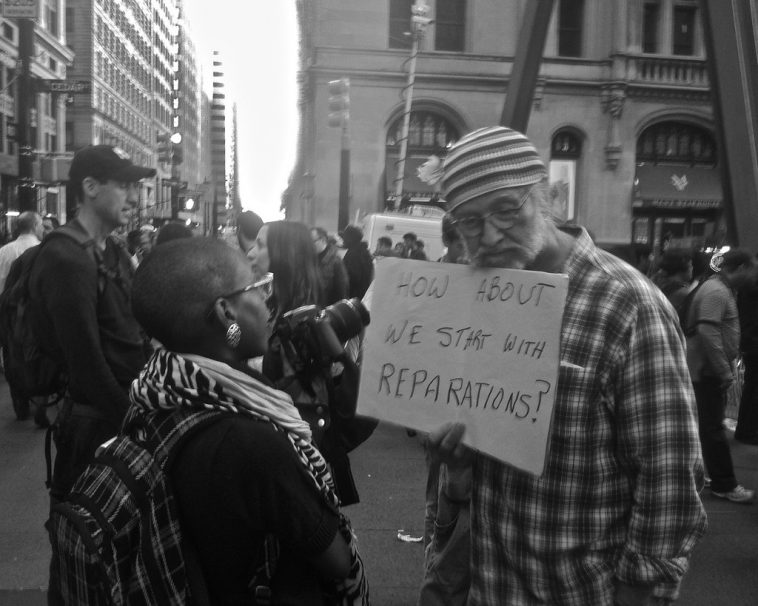 A House panel advanced a decades-long effort to pay reparations to the descendants of slaves by approving legislation Wednesday that would create a commission to study the issue. It’s the first time the House Judiciary Committee has acted on the legislation.

Still, prospects for final passage remain poor in such a closely divided Congress. The vote to advance the measure to the full House was 25-17, after a lengthy and often passionate debate that stretched late into the night.

Majority Leader Steny Hoyer told CBS News he didn’t know when it would be scheduled for consideration on the House floor. The bill’s sponsor, Representative Sheila Jackson Lee, D-Texas, told CBS News she hopes the full House could vote on it this summer.

The legislation would establish a commission to examine slavery and discrimination in the United States from 1619 to the present. The commission would then recommend ways to educate Americans about its findings and appropriate remedies, including how the government would offer a formal apology and what form of compensation should be awarded.

The bill, commonly referred to as H.R. 40, was first introduced by the late Representative John Conyers, D-Mich., in 1989. The 40 refers to the failed government effort to provide 40 acres (16 hectares) of land to newly freed slaves as the Civil War drew to a close.