Sodom Was Destroyed by a Meteor, Scientists Say, But Biblical Archaeologists Disagree

Sodom Was Destroyed by a Meteor, Scientists Say, But Biblical Archaeologists Disagree 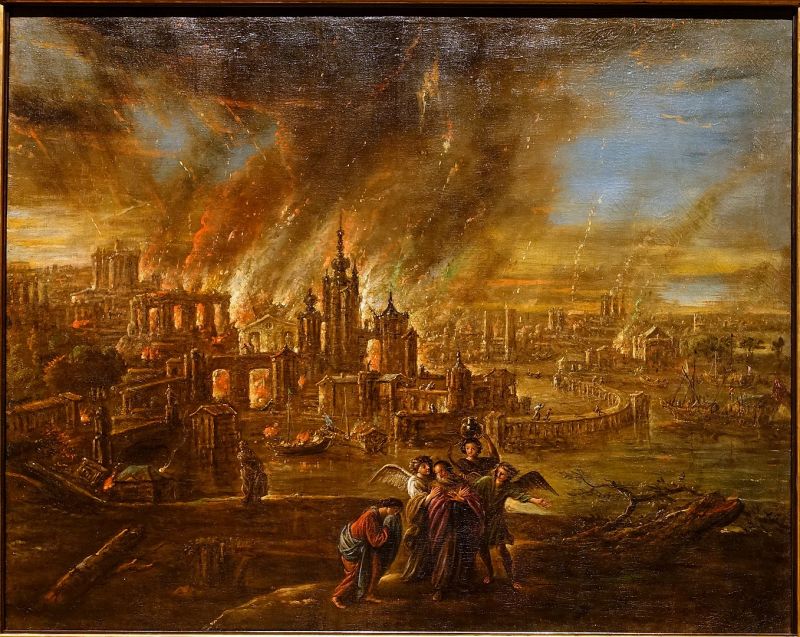 A fireball exploded over the northern shore of the Dead Sea around 1650 BC, according to the findings of a multidiscipline team of 21 scientists. The explosion laid waste to the entire lower Jordan River Valley, sowing Dead Sea saltiness that ruined agriculture for several hundred years.

The huge 100-acre city located at what is today called Tall el-Hammam east of the Jordan River was destroyed, along with a dozen other smaller cities and multiple small villages. They were abandoned and uninhabited for hundreds of years.

The highly technical report—published this week in Scientific Reports, an online peer-reviewed journal, and already accessed more than 100,000 times—noted in conclusion the similarity to the biblical account of the destruction of Sodom and Gomorrah: “There are no known ancient writings or books of the Bible, other than Genesis, that describe what could be construed as the destruction of a city by an airburst/impact event.”

However, amid the wave of headlines, the unofficial peer reviews on social media from a number of archaeologists with varying degrees of familiarity with the Tall el-Hammam excavation were highly skeptical. As Christianity Today reported seven years ago, few archaeologists outside of those working on the excavation team believe that Tall el-Hammam is Sodom.