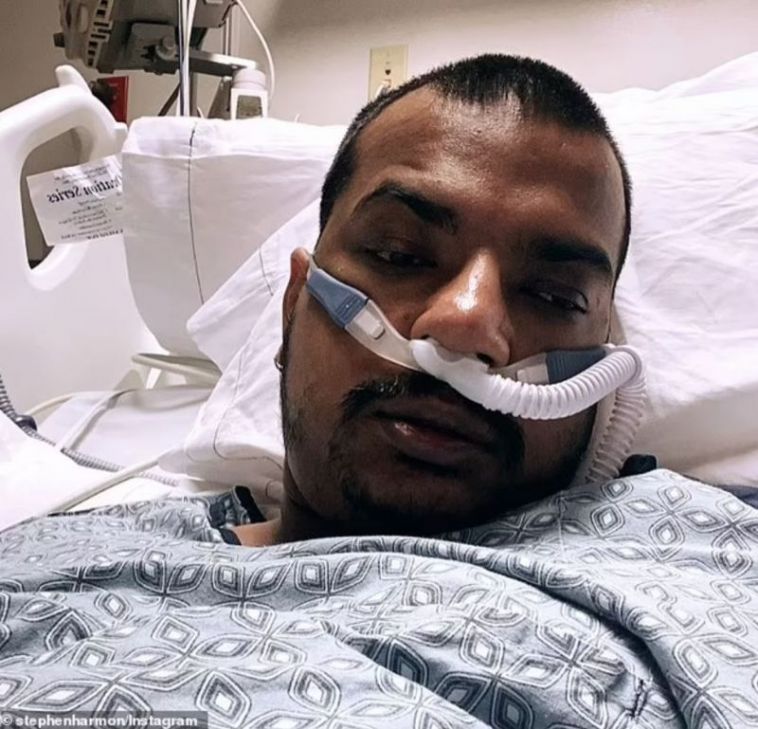 A member of the Hillsong megachurch who tweeted ‘got 99 problems but a vax ain’t one’ has died in California after a month-long battle with COVID-19.

Stephen Harmon, 34, died on Wednesday at the Corona Regional Medical Center outside Los Angeles where he was being treated for COVID and pneumonia.

Harmon, who was a Hillsong College graduate, had made several jokes on social media in recent weeks about not having the COVID-19 vaccine, including when he was in the hospital being treated for the virus.

He also documented his illness and treatment publicly on Instagram and Twitter ever since being hospitalized last month.

Hillsong founder Brian Houston confirmed news of his death in a tweet on Thursday.

Continue reading at the