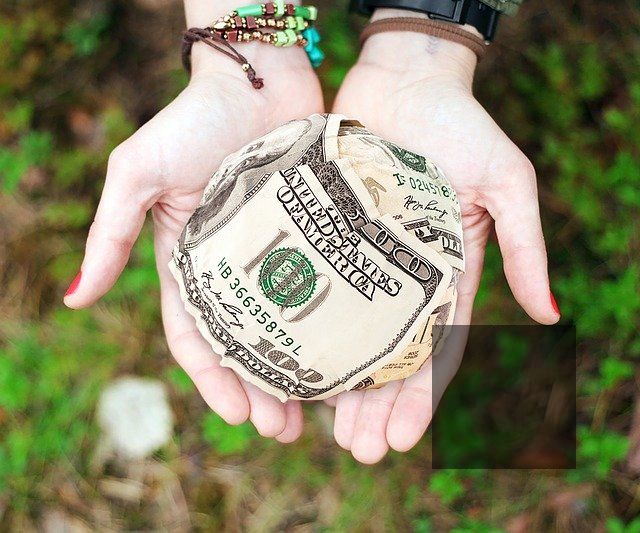 A recent study by researchers affiliated with the University of Toronto’s Department of Psychology proves a rising movement in the church focuses more on feeling good than on being connected to God.

Hobson is a former Ph.D. candidate at the university and the study’s primary author. Psychology professor Geoff MacDonald and Ph.D. student Juensung J. Kim joined him in co-authoring the study. Their findings, titled “A Camel Through the Eye of a Needle: The Influence of the Prosperity Gospel on Financial Risk-Taking, Optimistic Bias, and Positive Emotion,” was published in the November 5 issue of the Psychology of Religion and Spirituality journal.

This study is reportedly the first of its kind, utilizing religious and secular messages, with participants coming from multiple religious demographics, including persons identifying as atheists.

Researchers define the prosperity message as teaching that tangible “blessings are part of God’s will [given to those who] demonstrate positive thought or speech on a regular basis [while donating] a certain amount of money to the church ministry.”

Using two brief clips of Texas megachurch pastor and author Joel Osteen’s sermons, “Hobson and the team of researchers randomly assigned one of the two clips, one with prosperity messaging and one without, to study participants and asked them [to] watch it,” according to the University of Toronto press release.

Hobson, Kim, and MacDonald found that while participants checked that they don’t agree with the ideology of the prosperity message, they still took more financial risk after hearing the messages. Researchers gauged this risk by asking participants to donate money either to the church, a charity, or make a financial risk in some other fashion. Church donations produced the highest risk-taking data.

MacDonald suggested that the prosperity gospel messaging “sort of primes people to want to part with their money by making them excited and optimistic.”

Although brief excerpts of Osteen’s messages were presented in the study as examples of the prosperity gospel, the Your Best Life Now author’s representative rejects that characterization.

The research has proven that people are quick and somewhat irrational about seeking personal worldly gain over spiritual Godly gain. Yet, researchers admitted their limitations include understanding why people choose to take greater financial risks.

Dianna Herron is a teacher with a love for the Word of God in her heart. She is a straight shooter who finds God's strength and beauty in human weakness. Dianna is passionate about fighting for equity in education and justice for all in this complex age. She believes written words can be deadlier than any sword. 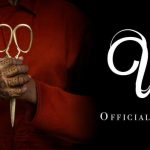 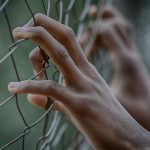