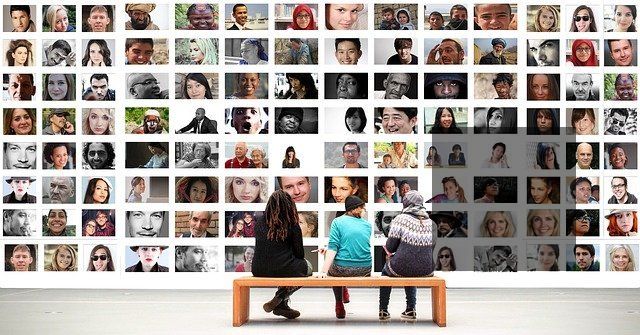 Young people looking at a wall of diversity.
ShareTweetPin It

A recent study on diversity, division, and discrimination among young people has found that a sharp racial divide continues to exist in younger generations.

In this most recent study, PRRI surveyed a random sample of 2,023 young people age 15-24 and a series of eight focus groups conducted among Black, White, and Hispanic young people.

The study discovered that “one in four young people report having been targeted or treated unfairly themselves in the last 12 months because of their race or ethnicity, gender, sexual orientation or gender identity, immigration status, or religious beliefs.” The highest demographic that reported experiencing bias and discrimination were Asians and Pacific Islanders (35 percent of those surveyed).

Additionally, nearly six in 10 of those who reported experiencing discrimination believed these acts were purposeful rather than unintentional, and more than four in 10 feared for their personal safety after being targeted.

Young Women More Likely to Be Socially and Politically Active

PRRI’s also found that young women are more likely to be socially and politically active than young men. While the study found that 55 percent of young people reported having more conversations with friends and family members about discrimination and bias in the past 12 months, White young women were more likely than White young men to report having these conversations (61 percent vs. 42 percent, respectively).

This sharp racial divide is also apparent in political viewpoints. While White young people are less favorably inclined toward President Donald Trump than White Americans overall, 33 percent of them hold favorable views of Trump in comparison to only 17 percent of Hispanic, 6 percent of Asian and Pacific Islander, and 5 percent of Black young people.

These latest findings by PRRI offer an interesting counter-narrative to the propagated stereotype that the millennial and younger generations are more racially tolerant and less likely to be racist than their forbears. For example, a Pew Research study in 2009 found that the American public believes “the younger generation is more racially tolerant than their elders” and “more receptive to immigrants than their elders.”

in a 2015 Politico article titled “Millennials Are More Racist Than They Think”, writer Sean McElwee argued that millennial tolerance of interracial relationships did not solve “deep disparities in criminal justice, wealth, upward mobility, poverty and education.” Millennials were split along racial lines about opinions regarding structural and systemic issues of social and economic equality. More alarmingly, McElwee, in an article written for Al Jazeera America, suggested that “the fact that millennials perceive themselves as uniquely tolerant may make them more likely to practice or accept discriminatory behavior.” Millennials and younger generations—specifically among White demographics—according to McElwee, may actually be “tolerant racists.”

In sum, while PPRI’s  study on diversity, division, and discrimination among young people found that White young women are more likely to be conscious of race relation discussions as well as positive in their opinions of protests and demonstrations, the fact of the matter is that much of the racial division of previous generations has been passed on to the younger generations. Generational progress, it appears, is more elusive than once thought and increasingly more difficult to achieve. 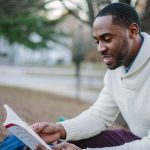