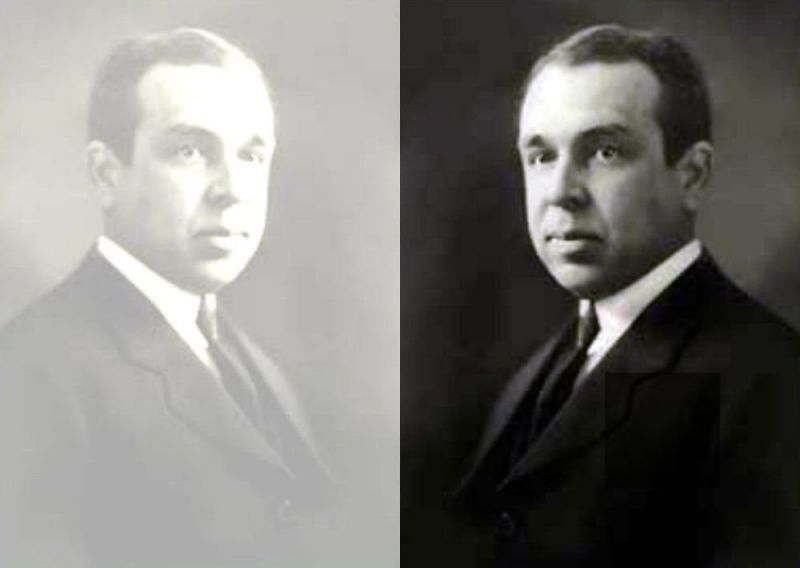 A hero to many within Reformed and conservative Evangelical circles, J. Gresham Machen is often depicted as an exemplary theologian with an unwavering devotion to biblical orthodoxy. Yet, a key historical document shows that this hero of the Christian faith allowed white supremacy to redefine, reshape, and even undo tenets of the gospel.

Few names are more significant in the narrative of conservative American Christianity than J. Gresham Machen. For those who are unfamiliar with the name, Machen was an American Presbyterian theologian in the early 20th century who was highly influential during the Fundamentalist-Modernist Controversy that splintered denominations throughout the United States. In particular, Machen is often considered as a stalwart of theological conservatism, as someone who stood for truth against the rising tide of theological liberalism in his Presbyterian denomination and Reformed seminary. He pointedly states in his book, Christianity and Liberalism

, that there was a fundamental and irreparable rift between the historic Christian faith and what he identified as a theologically liberal movement that readily denied fundamentals of the Christian faith, such as the virgin birth, miracles, and the resurrection.

As his own denomination and seminary shifted toward the rising liberalism of the day, Machen dug in his heels to stand for orthodoxy until he led a conservative base to form a new denomination, the Orthodox Presbyterian Church (OPC), and a new seminary, Westminster Theological Seminary (WTS). This base was distinctly and robustly Reformed and conservative in its theology. Machen’s influence is seen throughout both the Reformed and conservative Evangelical landscapes. A hero to many within these circles, Machen is often depicted as an exemplary theologian with an unwavering devotion to biblical orthodoxy.

This was the narrative that I had been told as a longtime member in the OPC and as a student in an institution that shares its name with WTS. Yet, through personal research in a desire to know the truth about the past to the best of my ability, I discovered that this narrative has an entirely different and rarely acknowledged side.