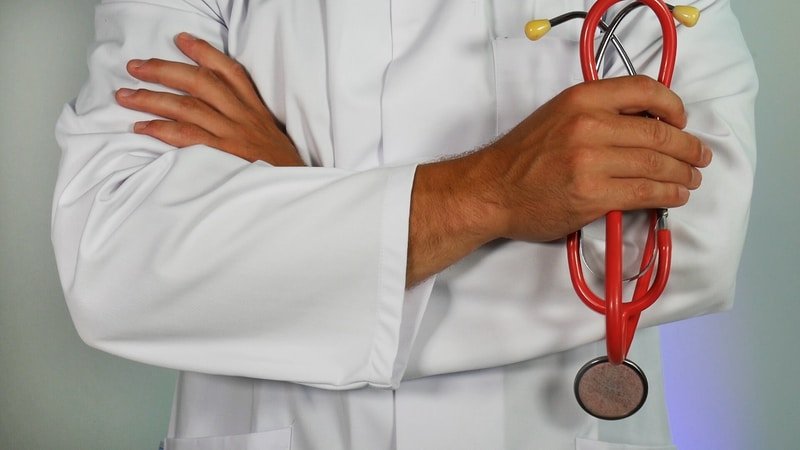 Hours after a federal judge temporarily halted Texas’ new near-total abortion ban, the most restrictive in the nation, some clinics were making plans Thursday to resume providing abortions “as soon as possible” to people whose access was severely limited by the law. But, wary that the ruling does not offer them legal protection against lawsuits seeking to enforce the law, they were unwilling to say when that might happen.

“This is the justice we have been seeking for weeks, and we are grateful that the court has finally stepped in to curb some of the harm Texans have faced,” said Amy Hagstrom Miller, founder and CEO for Whole Woman’s Health, which runs four clinics in Texas and half a dozen in other states. “Whole Woman’s Health is making plans to resume abortion care up to 18 weeks as soon as possible.”

What that timeline looks like is less clear, company officials said: The ruling late Wednesday from U.S. District Judge Robert Pitman doesn’t protect providers who perform those services during the legal pause on enforcement while the law makes its way through the higher courts. The case is now before the 5th U.S. Circuit Court of Appeals in New Orleans.

“We are getting an influx of patient inquiries today,” she said.

The new Texas law — Senate Bill 8 — went into effect Sept. 1, forcing all major abortion clinics to stop offering abortions after an embryo’s cardiac activity is detected, which can happen before many people know they’re pregnant. Some providers have stopped offering the procedure altogether out of fear of litigation, while others have had to curtail their services and shut down access to any woman beyond about six weeks into a pregnancy.

SB 8 relies on enforcement not from the state, but by private citizens who would sue abortion providers and anyone involved in aiding or abetting an abortion after a “heartbeat” is detected. Medical and legal experts say embryos at this developmental stage don’t yet possess a heart.

Wednesday’s order from the federal court in Austin opened the door, at least temporarily, to expanding those services to people seeking to terminate their pregnancies up to 18 weeks. But the law is constructed in such a way that people who violate it, even while it is being temporarily blocked, could be liable to litigation if the law’s enforcement were to be reinstated and any existing suits could continue. The lawsuits can be filed up to four years after the procedure.

That’s why providers are hesitant to immediately return to earlier levels of service until a more solid decision comes down from the courts, Dilworth said.

Already, abortion opponents have threatened to file suits and watch for potential violators to sue if the law is ultimately upheld.

A decision from the 5th Circuit on whether to uphold the law or further weaken it could come as early as Thursday.

“A favorable 5th Circuit or Supreme Court ruling would make many more doctors comfortable with this,” Dilworth said.

Officials with Planned Parenthood of Greater Texas, which offers reproductive health services to people across the state, could not be reached immediately on Thursday. But officials with the national organization said late Wednesday that the organization was “hopeful” that the ruling would lead to a return to previous services — although no timeline was offered.

“This fight is far from over,” Alexis McGill Johnson, president of Planned Parenthood Federation of America, said in a Wednesday statement.

Until Wednesday’s order by Pitman, Texas’ new law successfully flouted the constitutional right to have an abortion before fetal viability established by Roe v. Wade in 1973 and subsequent rulings. That’s because of that novel private-citizen enforcement layer.

It capped conservative lawmakers’ decades-long war to block access to the procedure, and Texas’ fast appeal to the 5th Circuit was expected.

Disclosure: Planned Parenthood has been a financial supporter of The Texas Tribune, a nonprofit, nonpartisan news organization that is funded in part by donations from members, foundations and corporate sponsors. Financial supporters play no role in the Tribune’s journalism. Find a complete list of them here.