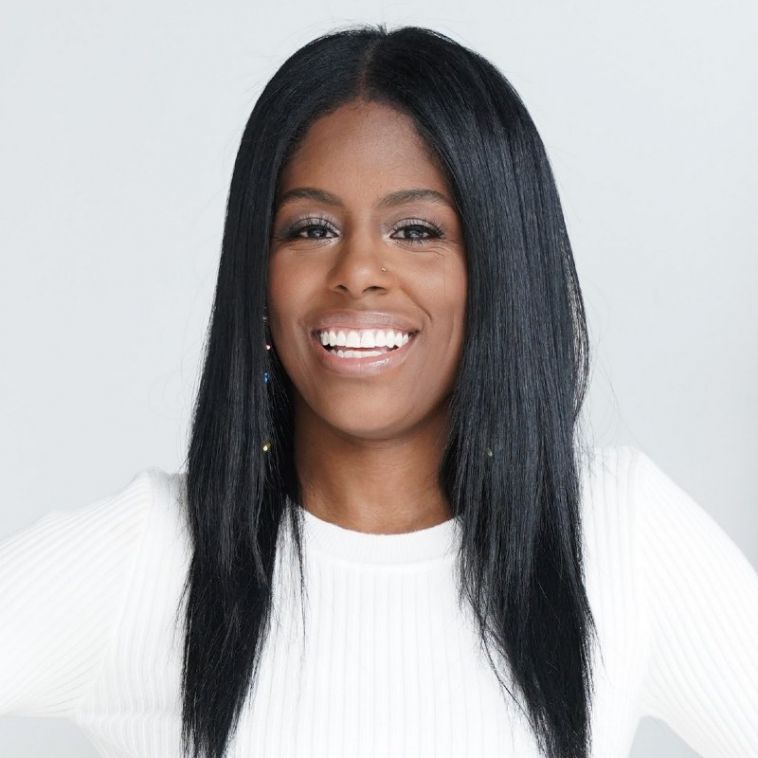 Thousands of aspiring entrepreneurs come to Tiphani Montgomery every year seeking the “secrets” to her success. After all, her story as a former teen mom and college dropout turned successful businesswoman is far from traditional.

But if you ask Montgomery, she’ll give one simple answer: “I made God my CEO.”

An evangelical Christian, Montgomery is the founder of Kingdom Entrepreneur University – an online program that teaches entrepreneurs how to build profitable businesses “God’s way.” She encourages aspiring and current business owners to honor God and Biblical principles in their business endeavors, including being generous in giving and listening to God’s voice for direction.

“I just wanted to help entrepreneurs understand that you can build successful businesses without compromising your integrity and while being bold in your Christian beliefs,” Montgomery said. “And while I offer plenty of practical business insights, none of that matters if God isn’t at the center.”

This is a truth Montgomery knows from experience as her business endeavors didn’t start in the faith-based space. Early in her career, Montgomery was a single mom and college dropout. For years, she worked in a nightclub where she would direct-sell her self-published secular romance novels. After securing a book deal, she became a seven-time bestselling author, built a website and began teaching other authors how to be successful in the publishing world.

While her career as an author was booming, her personal life and relationships were in turmoil. Thankfully, Montgomery said, God had other plans.

“In 2015, I had a supernatural encounter with God that changed my life,” she said. “I got radically saved and accepted Christ in my shower and I never looked back.”

After spending time growing in her faith, giftings and biblical knowledge, Montgomery founded Kingdom Entrepreneur University online with a goal of building bolder believers in business. In 2017 she also launched the annual Millions Conference, a faith-based event for entrepreneurs, which has drawn Montgomery significant social media following and opportunities to be a featured speaker all over the world.

And while Montgomery has earned plenty of accolades, including being named a Forbes “female leader shaping the future,” her message remains the same: “if you want to be impactful in your business, make God your CEO.”

This is a principle Montgomery practices as much as she preaches.

When the COVID-19 pandemic emerged earlier this year, Montgomery said she prayed about how to handle her annual Millions Conference.

“God told me not to cancel so I didn’t,” Montgomery said. “Three weeks before the event, I decided to host it as a virtual conference, not really knowing what to expect but knowing that God would move in people’s lives.”

Montgomery held the conference June 30-July 2, and with most people sheltering at home at that point, the conference hit record attendance and drew attendees from parts of the world that otherwise wouldn’t have been able to attend in person.

As the pandemic has forced many businesses to look for online methods to stay operational, Montgomery said her story and testimony has continued to open doors for impact that only God could open.

Leah Cast is an award-winning author and freelance lifestyle writer. Her work includes the award-winning poetry book “With Open Eyes” and the children’s book “Beautiful You,” as well as numerous articles published in outlets across the country. A former full-time journalist and marketing professional, Leah enjoys writing when she is not homeschooling her three children. Follow her on Instagram: @MrsLeahCast.