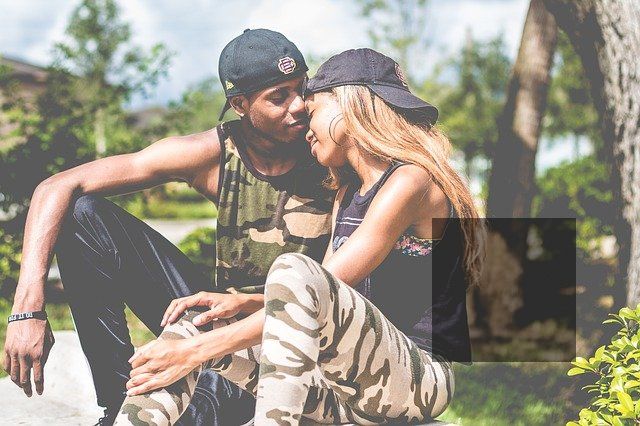 Former NFL coach Tony Dungy sparked a debate about Blacks and abortion online over the weekend after the conservative Christian voiced agreement with star athlete Benjamin Watson’s take on abortion as a means to “exterminate” African Americans.

“I applaud my brother @BenjaminSWatson for speaking the truth on a controversial issue. Thank you,” Dungy tweeted, quoting an article from pro-life website liveaction.org (sourced to Life Site news) about Watson’s interview with San Diego’s Turning Point Pregnant Resource Center.

Watson, a tight end for the Baltimore Ravens, was quoted as saying: “I do know that [B]lacks kind of represent a large portion of the abortions, and I do know that honestly the whole idea with Planned Parenthood and [Margaret] Sanger in the past was to exterminate [B]lacks. And it’s kind of ironic that it’s working.”

The married father of five and born-again Christian added: “We (as minorities) support candidates, and overwhelmingly support the idea of having Planned Parenthood and the like, and yet, that is why she created it. We are buying it hook, line, and sinker.”

I applaud my brother @BenjaminSWatson for speaking the truth on a controversial issue. Thank you. https://t.co/jZKGr5LJDn

Facing push-back from some of his 757,000 Twitter followers, Dungy went on to describe abortion as a “moral issue,” after tweeting: “It’s not a health care issue.”

It's not a health care issue. It's a moral issue.

Dungy also rejected a claim that he had fallen prey to “ugly propaganda” and was promoting a “racist lie used to demonize Black women.”

Not demonizing bkacknwomen. Demonizing the process. Black women aren't the only ones having abortions.

And the coach insisted that getting men to “step up” would help decrease the number of unwanted Black children.

Get the men to stand up and help make those children wanted.

The ongoing debate between Dungy and his Twitter followers, many of them Black, is emblematic of the contentious views African Americans hold on abortion.

Some Arguments For and Against Abortion

Conservative Christians argue that life begins in the womb and view abortion as the killing of an innocent life made in God’s image. Some Christians cite passages in the Bible, such as Jeremiah 1:5, Psalm 139:13-16 and Exodus 21:22-25, among others, to support their anti-abortion convictions.

Pro-choice advocates disagree on the viability of life in the womb and view most attempts to regulate abortion as attacks on a woman’s right to decide how to control her body and manage her pregnancy. There is also the perception among some abortion advocates that conservative pro-lifers are more concerned with the unborn than they are with the mother and father, and fail to advocate as strongly for the child’s right to a good education and safe neighborhoods as they do for its right to be born. Others also argue that being pro-choice does not necessarily make one pro-abortion.

In addition, most Black Americans have said their views on abortion are shaped by “not judging other people” (72 percent) and “showing compassion for women in difficult circumstances” (68 percent), according to a 2012 study by the Public Religion Research Institute (PRRI). About 63 percent of Blacks also said “promoting personal responsibility” is vital in shaping their views on the legality of abortion.

Some reasons given by women for accessing abortion services include: “financial reasons, timing, partner related reasons and the need to focus on other children.” Multiple reasons are often cited by women seeking an abortion.

The Centers for Disease Control and Prevention (CDC) has reported over the years that Black women account for a disproportionate number of abortions in the United States, which is why some African Americans view the procedure as a form of “Black genocide.”

Despite Black women leading in the number of abortions, the same CDC report cited by TheGrio, reveals that “abortions have declined across all race/ethnicity groups.”

In NYC, the abortion rate for Black women remain startlingly high, as the New York City Department of Health and Mental Hygiene has reported. While also leading in the number of pregnancies and miscarriages, Black women in NYC had more abortions than live births (followed by Hispanic women and then White women; Asian and Pacific Islander women had the least number of abortions), NewsOne reported on a 2012 study.

An estimated 54 million abortions have been performed since the Supreme Court ruling in Roe v. Wade that legalized abortion in 1973, according to Politifact.com.

As for Margaret Sanger’s purpose in founding Planned Parenthood and her public views on eugenics, much has been written and debated about them for decades. To read various perspectives on Sanger’s alleged eugenics and anti-Black views, see the following links: