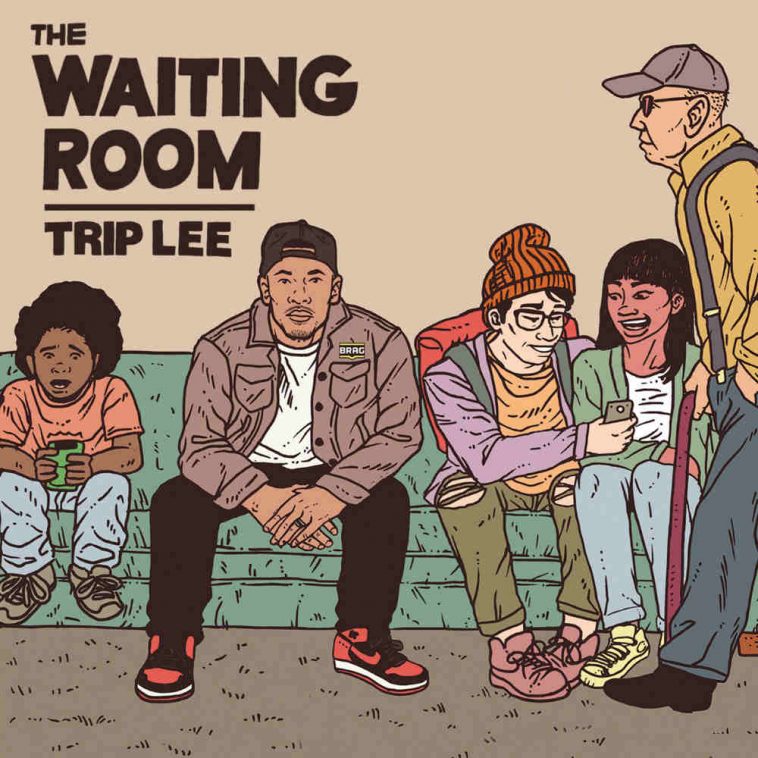 The cover of Trip Lee's mixtape, "The Waiting Room."

[This review appears in Faithfully Magazine No. 1]

Reach Records mainstay Trip Lee stays true to his Christian roots and paints a vivid picture of life as a believer on earth with his new mixtape, The Waiting Room. The 10-track surprise is packed with songs that dive into the darkest parts of the Christian walk while addressing more pertinent issues, such as social justice and materialism.

The Waiting Room opens with “Clouds,” an upbeat banger filled with altered hope manipulated by dreams deferred. Lee raps the story of a man who has been redirected so many times but never lost hope. The song could fit on the playlist of any rap fan, but it also presents a Christian-themed message of God’s providence and direction. Lee follows the hopeful track with a proclamation of stability on “Too Cold.” He turns coldness into a metaphor for staying steady in the face of storms. “Can’t move, too cold,” he raps on the chorus. Lee also alludes several times throughout “Too Cold” to the fact that, with God on your side, nothing can move you.

After the strong declaration of “Too Cold,” doubt starts to set in on tracks like “Lord Have Mercy” and “IDK.” On the former of the two, Lee insists you don’t need to be a criminal to have a long list of sins. On the latter track, the rapper illustrates the kinds of thoughts that come with living in a world full of death and misery.

Lee then decides to confront death head-on in “Ready” (featuring Dimitri McDowell). He begins by telling the story of losing his father and ends the song by letting listeners know that he is ready to die. “Ready” has an undertone of hope and keeps with the theme of viewing life as waiting room for eternity with God. By the time the chorus hits, Lee admits he is ready for his impending death. His morbid reflection is followed by one of the highlights of the mixtape, a throwback to the classic Reach sound.

On “Still Unashamed,” Lee is joined by Tedashii and the two trade bars about the 116 Clique still being down for Jesus Christ despite criticism they have received over the years. The song has a laid back, infectious vibe and functions much like a modern-day “Jesus Muzik,” a 2006 track by Lecrae featuring Lee.

The Waiting Room loses some steam after the much-needed re-dedication to Christ laid out in “Still Unashamed.” The next track, “Money Up,” which, of course, deals with the topic of money, is consistent with The Waiting Room concept. The song attempts to answer questions stemming from struggles presented on the album and specifically on tracks like “Longer” and “Billion Years” (featuring Taylor Hill). Lee makes it clear that something better is coming and that Christians need not lose hope.

Lee raps over a nice mix of beats and even provides something for the CCM audience with “Longer” (featuring India Shawn) and “Billion Years.” In fact, there is something for everyone on The Waiting Room. Songs like “Still Unashamed” and “Ready” will satisfy the appetites of longtime Reach Records fans who miss the early days of the label. Tracks like “Clouds” and “Cold” might attract the average hip-hop fan who has never heard of Lee. Finally, “Longer” gives Christian soccer moms something to vibe to while shuttling their kids to and from practice.

Although the underlying message of The Waiting Room is consistent on all 10 tracks and Lee provides hope for those impacted by injustice and other issues, the rapper plays it pretty safe with the content of his lyrics. It is unclear if Lee is speaking about himself directly or from the perspective of someone else.

Overall, The Waiting Room is short and sweet, and a well-balanced project. Lee’s mixtape is a breath of fresh air in the Christian rap world, overrun of late with projects focused on other things besides the gospel. Lee keeps current by addressing some social justice issues, but does not allow them to water down his message—which has been pretty consistently gospel-minded since he hit the rap scene 10 years ago.

Vin Funaro is an artist, writer and tech worker from New York City. He has written for various publications, including The Christian Post and Vlad TV. He has also released two full-length rap albums under the moniker Vinny Jett.

Vin Funaro is an artist, writer and tech worker from New York City. He's written for various publications including The Christian Post and Vlad TV. He's also released two full-length albums as a rapper under the moniker Vinny Jett 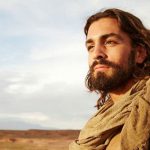 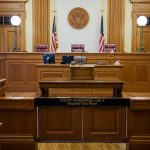