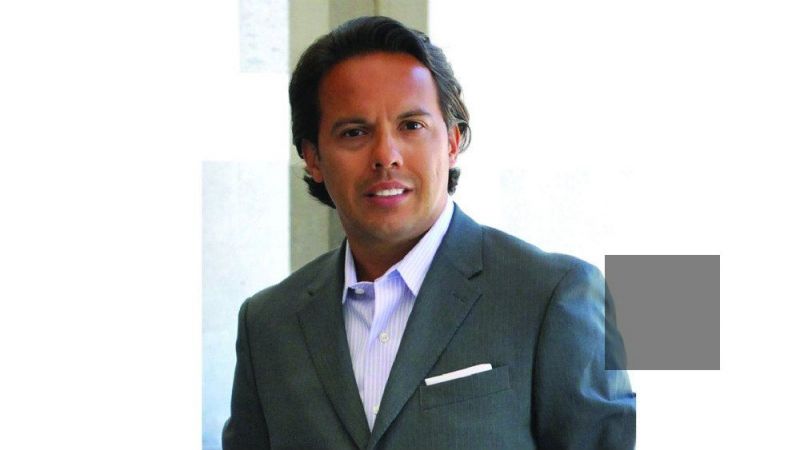 Share on FacebookShare on TwitterShare on RedditShare on LinkedInEmail This
ShareTweetPin It
This Q&A appears in Faithfully Magazine No. 1

The Rev. Samuel Rodriguez is perhaps one of the most influential Evangelical leaders in the United States, particularly when it comes to representing the interests of Hispanic communities. As the president of the National Hispanic Christian Leadership Conference, Rodriguez represents “more than 100 million Hispanic Evangelicals assembled in over 40,118 U.S. churches and over 450,000 churches spread throughout the Spanish-speaking diaspora,” according to his organization’s website. He has worked alongside Presidents George W. Bush and Barack Obama, and read a prayer at Donald Trump’s inauguration, making him the first Hispanic Evangelical to ever participate in the ceremony. In the following Q&A with Rodriguez, conducted Feb. 3, the Assemblies of God pastor and bestselling author shares his thoughts on immigration under a Trump presidency.

What is your position in terms of President Trump’s directive about building a wall along the Mexico border and his desire to ramp up deportation efforts for undocumented immigrants?

As it pertains to the wall, the wall is an issue of national security, so I’m one who has articulated since I’ve been an adviser to President Bush, the idea that we do need to increase border security. We need to have some sort of affirmation of our sovereignty. There’s a narco-trafficking war taking place in northern Mexico. It behooves us to make sure that we protect our border. So whether it’s a physical wall, a virtual wall, a wall that’s a hybrid engaging infrared technology, satellite imaging, and so forth, at the end of the day I believe that will be the inevitable outcome. So the law is both a necessity and an antidote to not just illegal immigration but addressing the issue of the narco-trafficking issues impacting the border of Mexico. That’s not necessarily an egregious issue whatsoever.

More
ShareTweetPin It
Page 1 of 2
12Next