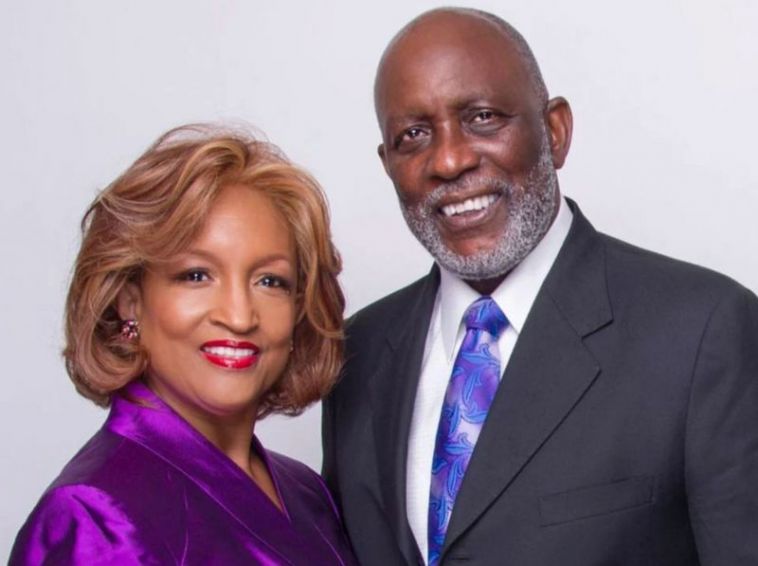 Stan McKenzie, the first male episcopal supervisor of missionary work in the African Methodist Episcopal Church and the husband of Bishop Vashti Murphy McKenzie, has died.

The Christian Recorder, the official publication of the denomination, announced his death, which occurred on Wednesday (July 21). Stan McKenzie, 76, died in Dallas after a brief illness, John Thomas III, the publication’s editor, told Religion News Service.

Less than two weeks before, McKenzie’s wife — the first woman bishop in the denomination’s 205-year history — praised her spouse at the retirement service for bishops during the AME Church’s General Conference.