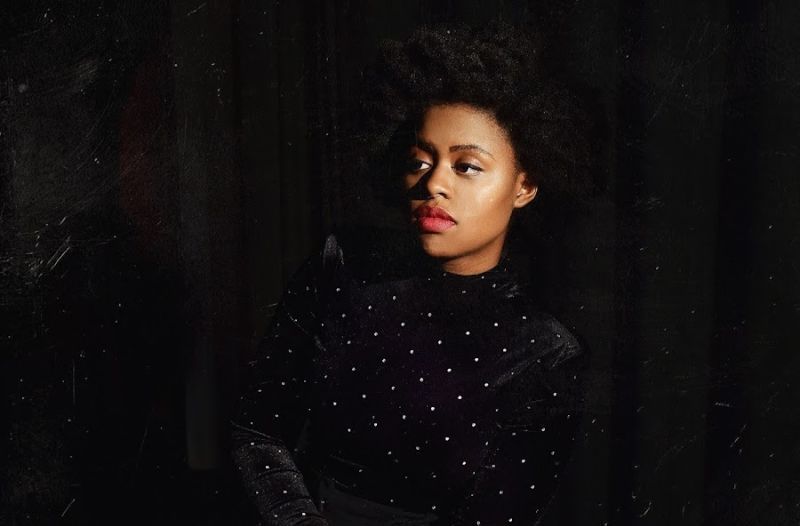 The NFL has cancelled its performance contract with award-winning Christian singer Victory Boyd due to an issue with her COVID-19 vaccination status.

Boyd was set to perform the national anthem during the season’s opening in Tampa, Florida. The league canceled the performance because she allegedly declined the vaccine for COVID-19, citing religious reasons…

“As I understand that Victoria will not be fully vaccinated by the time of the kickoff game, she would not have been able to comply with the terms of the Game Day Field Access Policy,” Seth Dudosky, the league’s senior director for media and entertainment events, told the media outlet.

“And as a result, we, unfortunately, will not be able to invite Victoria to perform the national anthem at this year’s Kickoff game.”

Boyd published a statement on Facebook in response to the NFL’s decision. In that statement, the Grammy Award-winning artist suggests her fight for freedom was at issue. She also claims “discrimination and segregation” have “re-emerged” because of conflicts over the COVID-19 vaccines.

There has always been a fight to make this dream into a reality. From the revolutionary war, to the civil war, to the civil rights movement, to the prison reform movement and beyond. Freedom has never been won without conflict.

We’re in a pretty scary time right now where discrimination and segregation is becoming socially acceptable and few are doing anything to resist. People are losing jobs, being denied service at restaurants, concert venues, and airports here in America all because of their convictions to not be vaccinated. From New York to California, and even in states such as Florida where I lost this opportunity of a lifetime. I’ve made peace with not being able to sing the National Anthem tomorrow for the Tampa Buccaneers. But I have not and will not make peace with the re-emergence of segregation and discrimination. This is not okay and it’s about time that we say so.

Boyd also pointed followers to The Epoch Times article on the matter.